Whoopi Goldberg didn’t say the widow of a Navy SEAL “was just looking for attention” during an emotional appearance at President Donald Trump‘s address to Congress last month, despite a widely shared website article that quotes Goldberg criticizing the woman.

RELATED: The claws came out on “The View” after Omarosa and Joy Behar got into a nasty fight over President Trump

The Underground Report, which produced the online article, says it fabricates stories to satirize Trump supporters. The site states it produces stories that “are not based in reality.”

Lauri Hogan, a spokeswoman for ABC, told The Associated Press that Goldberg, who co-hosts ABC’s “The View,” never said the remarks attributed to her in the article.

Carryn Owens received a standing ovation after she was introduced by Trump during the Feb. 28 speech at the Capitol. She is the wife of Chief Petty Officer William “Ryan” Owens, who was killed in a late January raid in Yemen.

During the March 1 episode of “The View,” Goldberg was critical of Trump’s approval of the raid and she posed the question of whether his introducing the widow during his speech was “a tribute” or “damage control.”

This story is part of an ongoing Associated Press effort to fact-check claims in suspected false news stories. 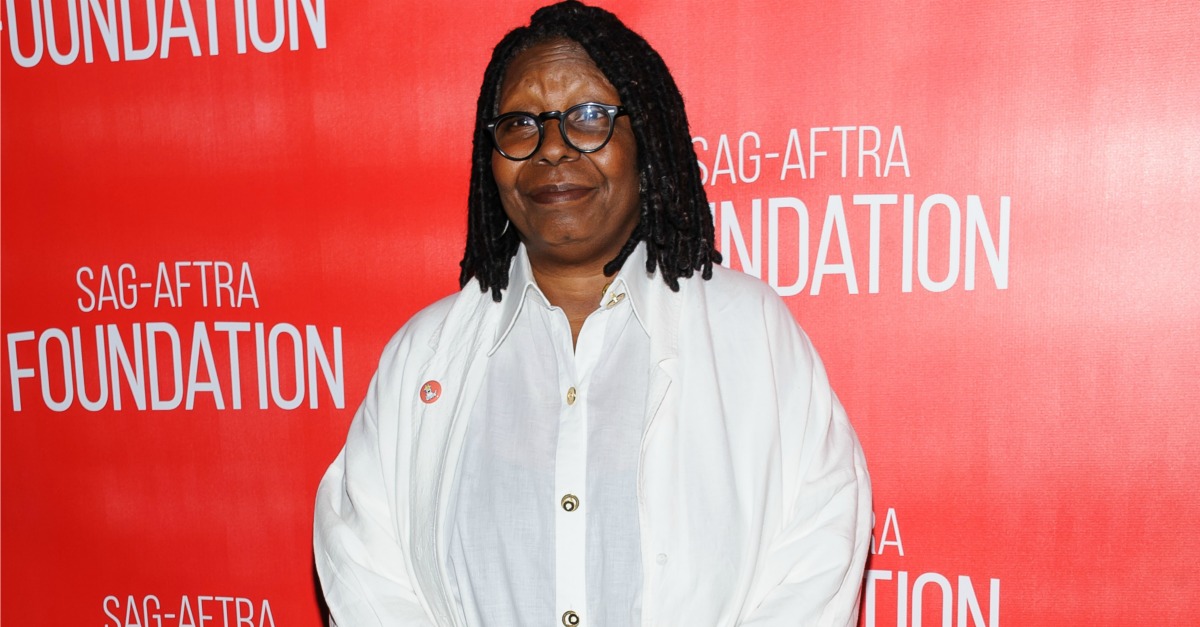