Donald Trump said Megyn Kelly was bleeding “out of her wherever,” but here’s what was really going on 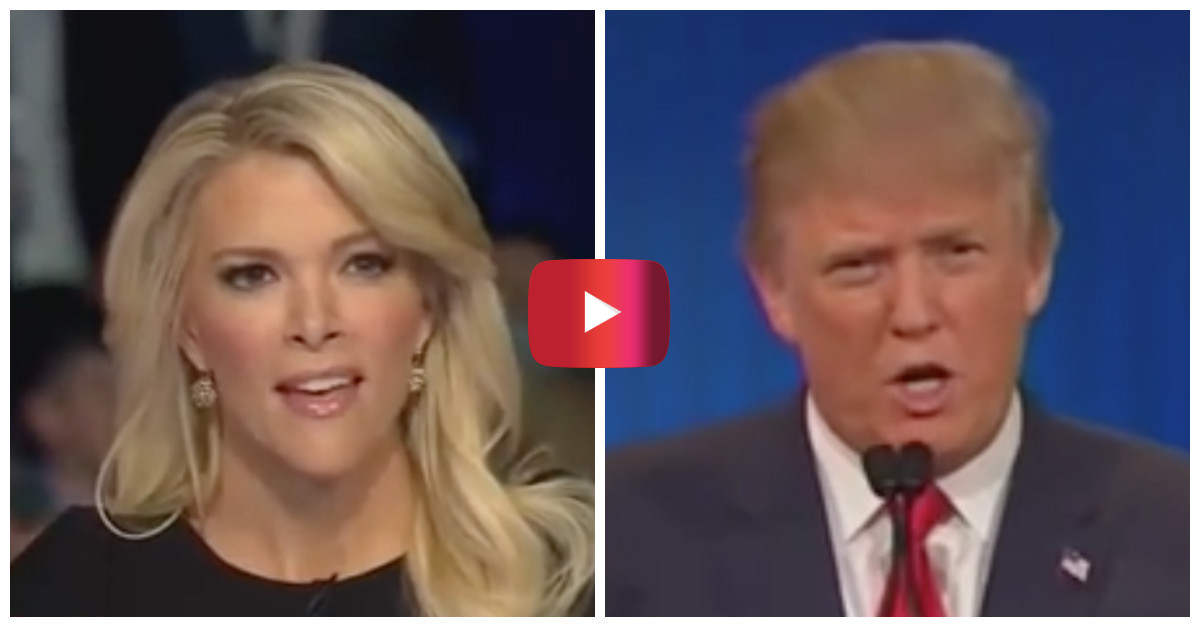 During the first Republican debate of 2015, Fox News’ Megyn Kelly served as moderator and she asked Republican frontrunner Donald Trump a question that he didn’t like very much.

“Does that sound like the temperament of a man we should elect as president?” Kelly asked after pointing out that Trump had “called women [he doesn’t] like ‘fat pigs, dogs, slobs and disgusting animals.'”

“In my opinion, she was off-base,” he added. “She’s a lightweight. I couldn’t care less about her.”

That was in August. Now, months later, Kelly has given an extensive interview with Vanity Fair and, predictably, that encounter with Donald Trump was one of the topics.

Kelly revealed that, in the past, Trump would “send me press clippings about me that he would just sign ‘Donald Trump.’ And he called from time to time to compliment a segment.”

Kelly says that she thinks she knows why she was receiving such compliments.

She also revealed that she was ill during the debate, had a blanket on her legs and had a bucket to throw up in next to her.

“I would have crawled over a pile of hot coals to make it to that debate. No one was going to be sitting in for me, reading my questions. And I can say with confidence that neither Bret nor Chris wanted to read my questions—for many reasons!” she said.

Since the Trump spat, Vanity Fair noted, Kelly’s viewership has gone up by nine percent.