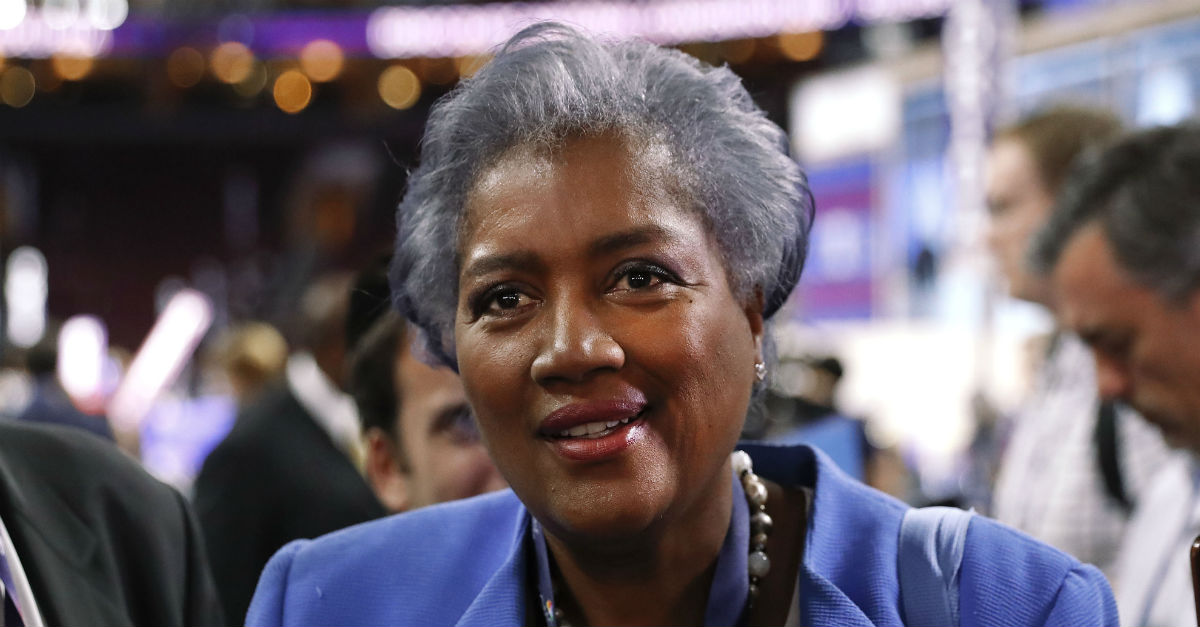 Brazile voice became sorrowful while conducting a phone interview with Mark Thompson of Sirius XM’s “Make It Plain.” She told Thompson, “He was my child. I love him,” speaking of the DNC staffer who was shot and killed last summer. She went on to say that she hoped his murderer would be revealed.

Thompson asked Brazile why she said she felt responsible, in part, for Rich’s death, citing a portion of her newest book, “Hacks: The Inside Story of the Break-ins and Breakdowns That Put Donald Trump in the White House.” The book has faced praise and criticism for its various revelations regarding rigging in the Democratic presidential primary, former Secretary of State Hillary Clinton’s health, and former President Barack Obama’s ego.

“He was my child. Mark, I have been in politics all my adult life. The only children that I have are the children I hired. They’re my children,” she responded.

Rich’s death fueled speculations and conspiracies as some members of the media attempted to connect his death with a critical email hack and leak that targeted the DNC just before the national convention in Cleveland. Among the loudest voices peddling theories was Fox News anchor Sean Hannity, who was eventually sent letters from various members of Rich’s family asking that he and others cease.

Fox News reacted to the backlash by retracting an inflammatory story about Rich from their website, explaining, “On May 16, a story was posted on the Fox News website on the investigation into the 2016 murder of DNC Staffer Seth Rich. The article was not initially subjected to the high degree of editorial scrutiny we require for all our reporting. Upon appropriate review, the article was found not to meet those standards and has since been removed.” Despite the move from his network, Hannity maintained that he “retracted nothing.”