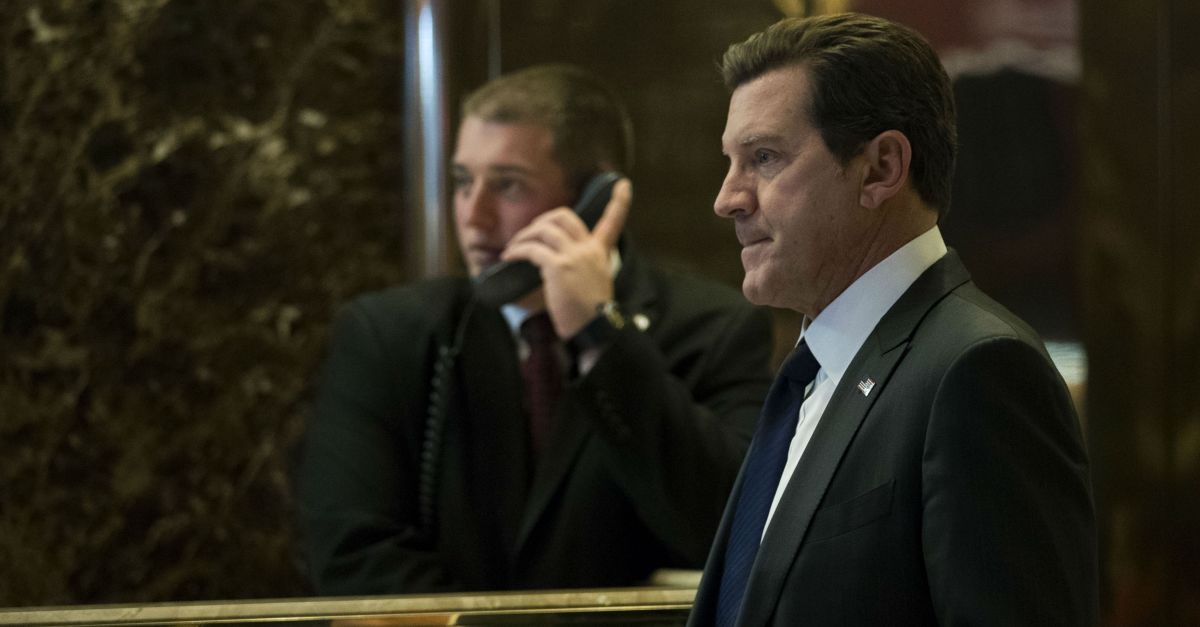 It was announced on Monday that Bolling signed a long-term contract, reports The Hill.

“I am thrilled that I will continue in my role at FNC and very much look forward to developing many more successful programs for our loyal and patriotic viewership,” Bolling said, proud to call Fox News his home.

RELATED: A Fox News anchor is departing after 10 years at the network

Networking president Suzanne Scott said that Bolling became “a staple to the FOX News brand.” She was also “pleased to have him at the network for many more years to come.”

Bolling previously worked at CNBC, his first job in broadcasting, and was a commodities trader before that.

Entering his tenth year with Fox News, Bolling can be found on weekdays at 5PM co-hosting the “Fox News Specialists,” one of the network’s newest shows, on Saturdays hosting “Cashin’ In,” and during the annual Fox News New Year’s Eve special in Times Square.