During a Senate hearing on Wednesday, FBI Director James Comey recalled the incident in relation to the investigation into Clinton’s email servers:

Comey: DOJ leadership made me worry that the department could not credibly complete Clinton investigation w/out damage to public's trust. pic.twitter.com/NuOXKltGBh

Comey said he worried that the leadership in the Department of Justice “could not credibly complete the investigation and decline prosecution without grievous damage to the American people’s confidence in the justice system.”

He cited Lynch’s meeting with the former president as the “capper” for him.

“I then said, ‘The department cannot by itself credibly end this,'” Comey said. He said that he called Lynch and let her know that he would conduct a press conference without giving her any details beforehand in order to keep faith in the institutions. 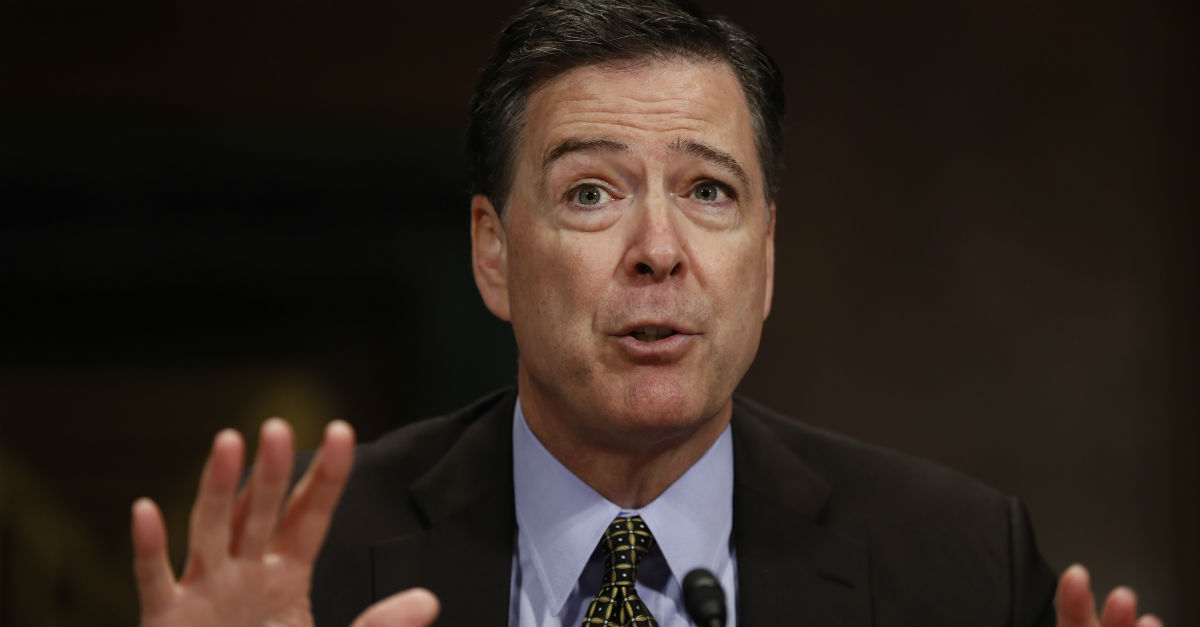