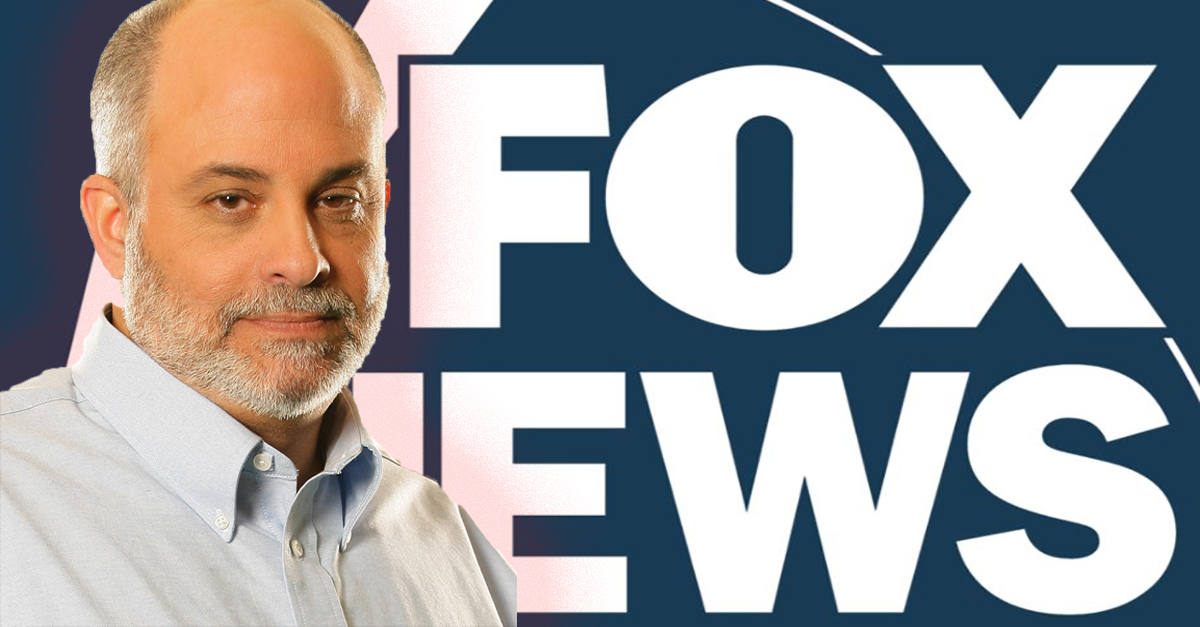 A well-known conservative commentator is set to join the Fox News family soon.

Mark Levin, known for his syndicated radio show, seven political books and, more recently, the subscription-based “Levin TV,” will now have his own show with the media giant.

Matt Drudge tweeted that the show would focus on “legal, political, and social commentary.” He also told audiences, “Expect fireworks!”

Not everyone in the media is excited to see Levin get a new gig.

Media Matters for America chose to share a clip from Levin’s radio show in which he said, “I don’t trust Jews who change their names,” in reference to former “Daily Show” host Jon Stewart.

“Trump’s tweets about Obama wiretapping him were based on a conspiracy theory that Levin introduced,” criticized Yashar Ali of New York Magazine and HuffPost, who said Levin “wields enormous influence.”

One of the most powerful conservative radio hosts, Mark Levin, is getting a weekend show on Fox News. Levin is not a household name like Hannity, but he wields enormous influence. Trump's tweets about Obama wiretapping him were based on a conspiracy theory that Levin introduced. pic.twitter.com/s19nhK1f3Q

Former House Speaker John Boehner offered his unfiltered thoughts on Levin in a profane interview published last month. There, Boehner accused Levin of dragging Sean Hannity and Rush Limbaugh “to the dark side.”

Levin himself has criticized “the media” once before.”

In an appearance on Hannity’s show in March, Levin criticized certain parts of the media for supposedly ignoring his allegations that former President Obama wiretapped President Trump. He said, “The media is very confounded right now; they’re very confused.”

CNN’s Brian Stelter responded, saying, “Levin cherry-picked news stories that supported his thesis and omitted information that cut against it.”

RELATED: Beloved Fox News host finds herself on the wrong side of the law in surprising event