Fox News kicked off its new show with some household names, including Mark Cuban 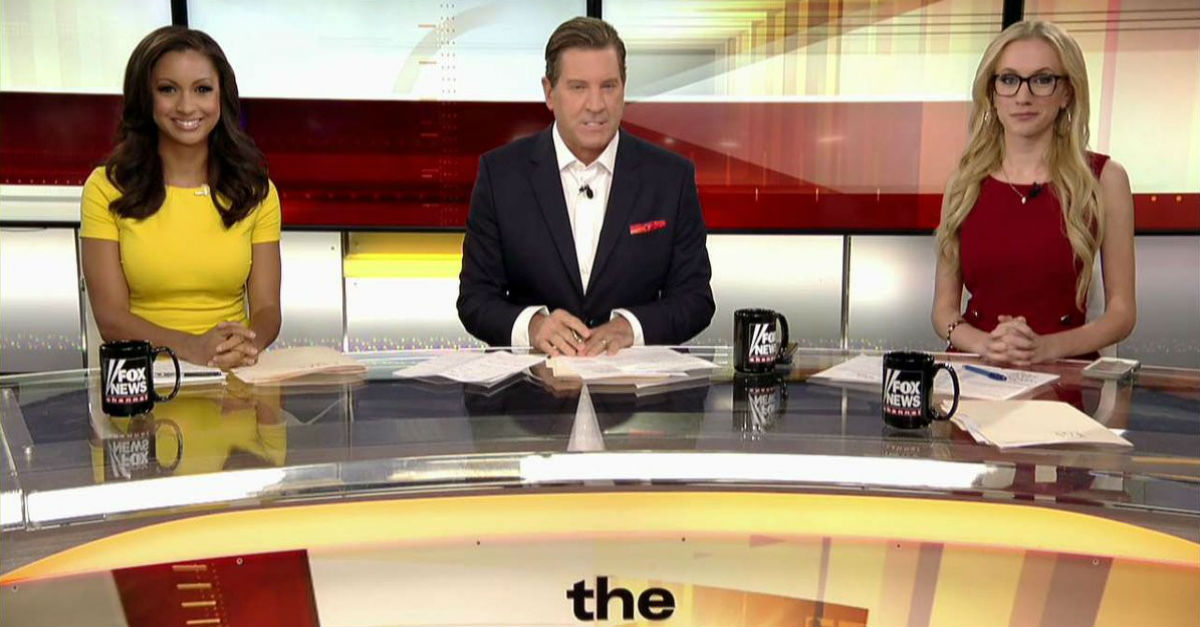 The premiere episode hosted billionaire entrepreneur, Dallas Mavericks owner and “Shark Tank” star Mark Cuban and political adviser and executive producer Mark McKinnon, who were introduced as the guest specialists of the day. Both men appeared to enjoy themselves immensely on the show:

On the premiere episode of @FoxNews The Specialists Tune in now ! pic.twitter.com/UtuPV1AR42

Hanging with "The Specialists" as @FoxNews debuts new show. Things will never be the same at 5 pm again pic.twitter.com/ZLc4oifLyW

The group covered a wide range of topics from the day, including health care, President Trump’s relationship with foreign leaders and the White House Correspondents’ Dinner:

.@mmckinnon on healthcare: "I like the federalist approach – give it back to the states." #FoxNewsSpecialists pic.twitter.com/6N1rrARfvT

.@mcuban: "Every meeting [@POTUS's] had face-to-face with a head of government has turned out positively." #FoxNewsSpecialists pic.twitter.com/hh6dI41Vz0

“The Fox News Specialists” can be viewed every weekday at 5 p.m. EST.