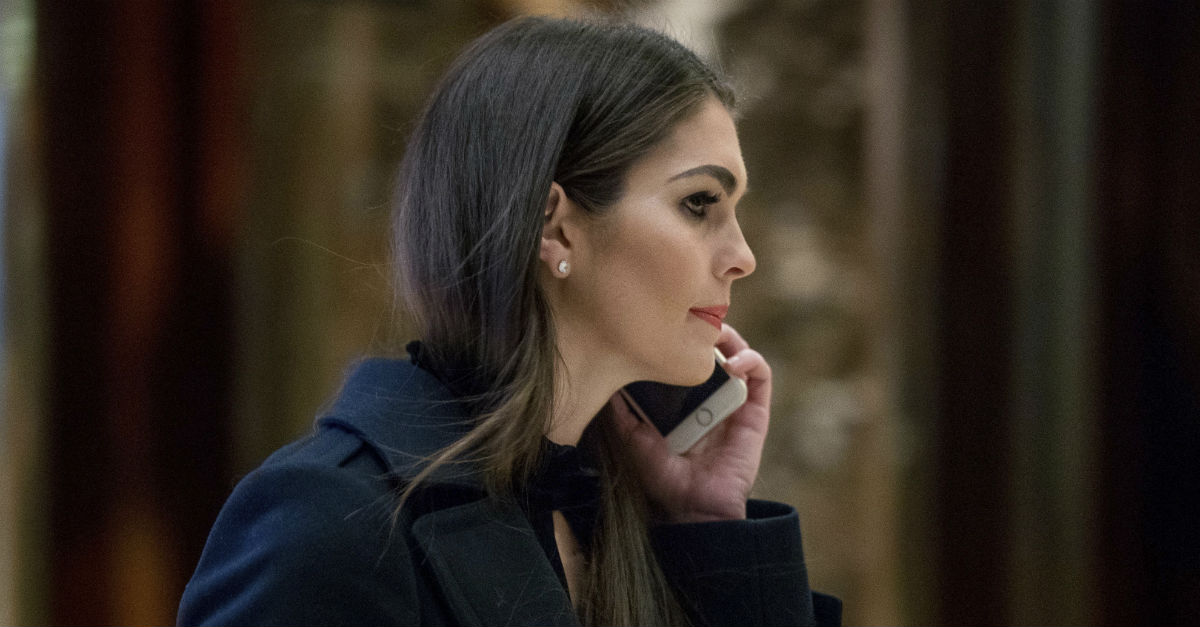 It was announced on Wednesday that Hope Hicks, longtime President Trump aide, will serve as the interim White House Communications Director until the role is filled permanently.

According to Business Insider, Hicks has not had any political experience prior to the appointment. Instead, the Greenwich, Conn. native worked in public relations for the Trump family since First Daughter Ivanka hired her full-time in 2014.

RELATED: Here?s why some keep a watchful eye on what President Trump tweets, retweets, and deletes on Twitter

It is said that Hicks is one of the few able to navigate and produce work his moods. She is even rumored to have posted some of his tweets on the campaign.

At 28, Hicks would be the youngest White House communications director in history.

The position was recently occupied by Anthony Scaramucci for only 10 days following a profane interview about his White House colleagues.