Greta Van Susteren ended her new MSNBC show with a stern warning to President Trump about the battle he ignited with the nation’s media.

The president sparred with the media throughout his campaign, then ratcheted things up after the election with calls of “fake news” on Twitter and during press conferences. Last week, he tweeted that the media is not his enemy, but rather the “enemy of the American People!”

Van Susteren, who recently moved to MSNBC after a long tenure at Fox News, said enough is enough and shared some critical words for both President Trump and the media. She warned the president about his “reckless tweets” and called him out for his strange “last night in Sweden” tweet that suggested something terrible occurred in Sweden.

Here’s what she said:

“The First Amendment contains the words freedom of the press. Those words are not there because the drafters were looking for something extra to just stick into the amendment, but because they are critical. Don’t believe me? Think Sudan or Iran. But with that free press protection in that amendment comes responsibility. The responsibility to get it right and to be fair. And that means, and this is a direct message to the media: We should forever be doing a vigorous self-examination of how we do our jobs, because getting it wrong or exaggerating just is not an option.

“And this is a direct message to President Trump: Mr. President, back off. You likewise need to do a self-examination. You need to get it right, too. Think Sweden. And every one of your mistakes or reckless tweets has a huge cost. You have a powerful platform dead wrong to rev up your loyal base with incorrect, generalized, and wide-sweeping inflammatory statements about the entire media. That does not advance a well-needed, robust debate. And it is not what the drafters had in mind when they added free speech and free press to the Constitution.

“And finally, a direct message to all the viewers: “We will all try to do better.” 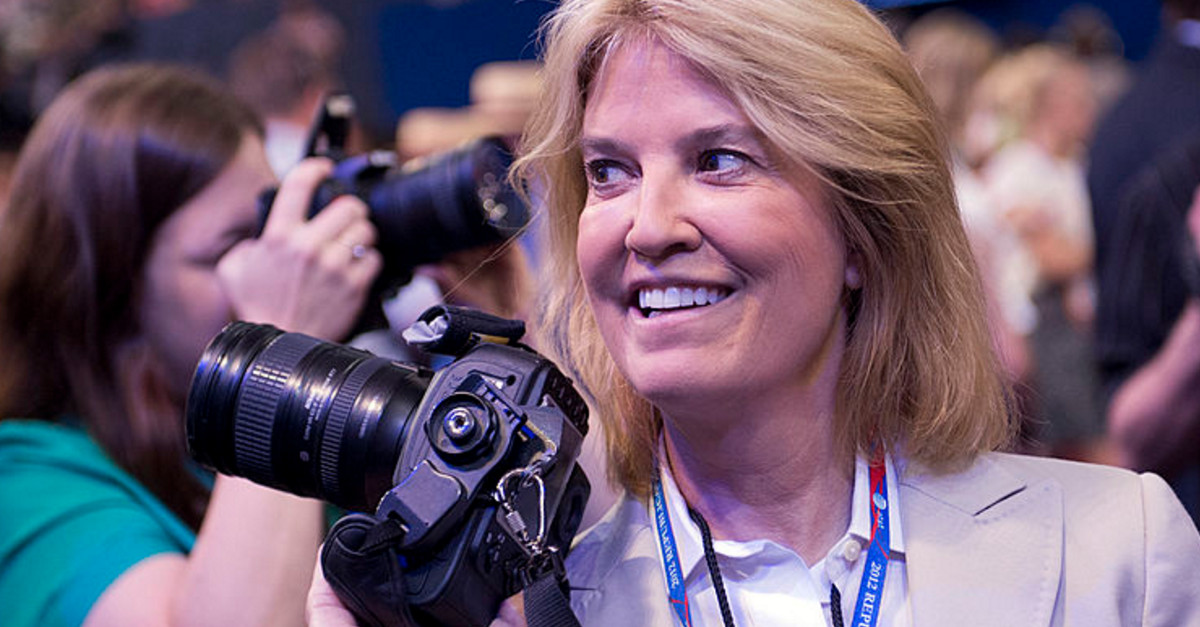