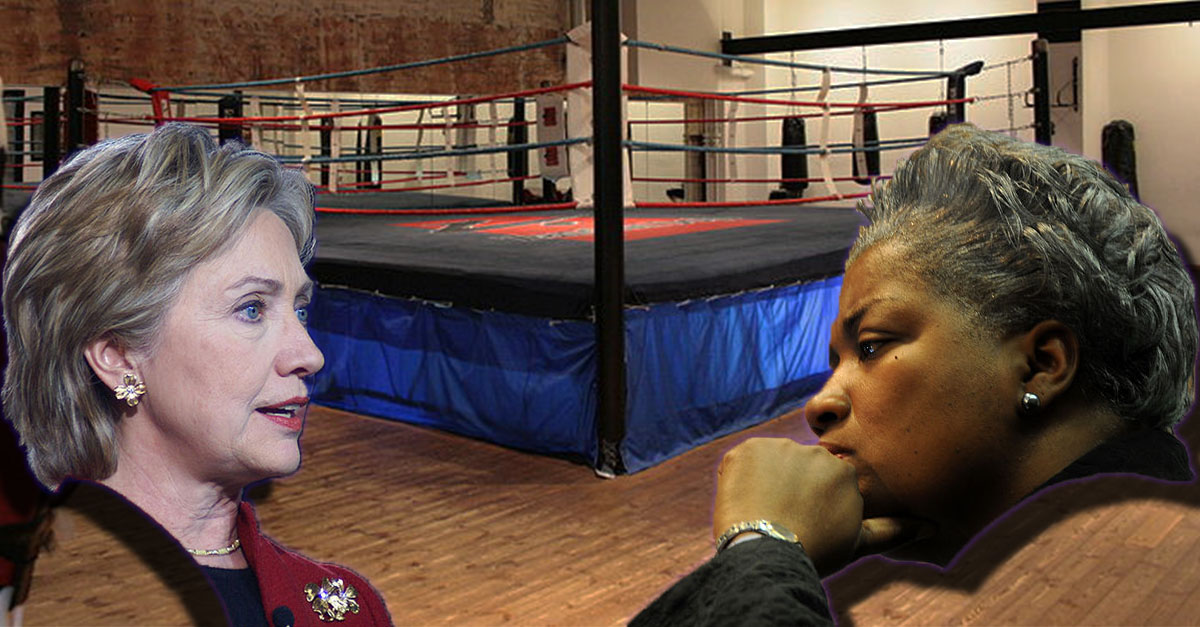 An excerpt from Brazile’s newest book, “Hacks: The Inside Story of the Break-ins and Breakdowns That Put Donald Trump in the White House,” was made widely available last week. There, Brazile stated that she found “proof” that the DNC rigged the 2016 nomination process in favor of Clinton over Sen. Bernie Sanders (I-VT).

Clinton spoke out against the claim during a Wednesday night appearance on “Late Night with Seth Meyers.”

“I didn’t know what she was referring to because, as has now come out, that just wasn’t the case,” she said.

Several Democrats have already shared their support of Brazile’s claim, including Sen. Elizabeth Warren (D-MA). Warren told CNN’s Jake Tapper on Friday “what we’ve got to do as Democrats now is we’ve got to hold this party accountable.”

Despite this, Brazile walked back her statements on Sunday, telling George Stephanopoulos of ABC’s “This Week,” “I found no evidence. None whatsoever.”

Brazile took over as interim chair for the DNC in July 2016 after former Chairwoman Debbie Wasserman Schultz was forced to step down, the result of an email leak revealed that DNC staffers aided Clinton’s campaign over Sanders’ in the primary. Schultz later argued that the primary was “by the books” and “followed the rules.” A WikiLeaks email leak only a few months later revealed that Brazile provided Clinton with some key details of the presidential debate questions ahead of time.