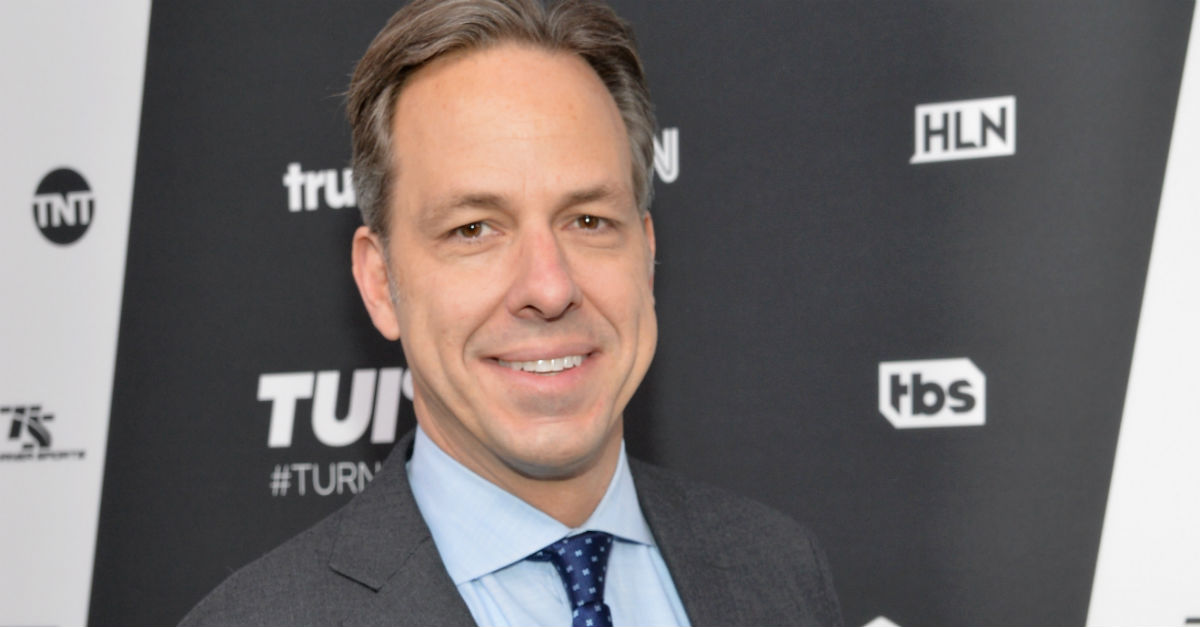 President Trump tweeted yet another attack about MSNBC?s ?Morning Joe” crew. Focusing on co-host Mika Brzezinski, Trump said that she was ?low I.Q.? and ?crazy? just before accusing her of ?bleeding badly from a face-lift? on a past occasion.

…to Mar-a-Lago 3 nights in a row around New Year's Eve, and insisted on joining me. She was bleeding badly from a face-lift. I said no!

While many reacted to the president, CNN anchor Jake Tapper had a question for First Lady Melania Trump:

This reminds me: how is @FLOTUS's campaign against cyber-bullying going? https://t.co/X4xmyreGLH

“This reminds me: how is @FLOTUS‘s campaign against cyber-bullying going?” he asked in reference to her 2016 announcement that she would focus on combating cyberbullying while her husband was in office.

It appears that since the announcement, any White House-led anti-cyberbullying efforts have been placed on hold.