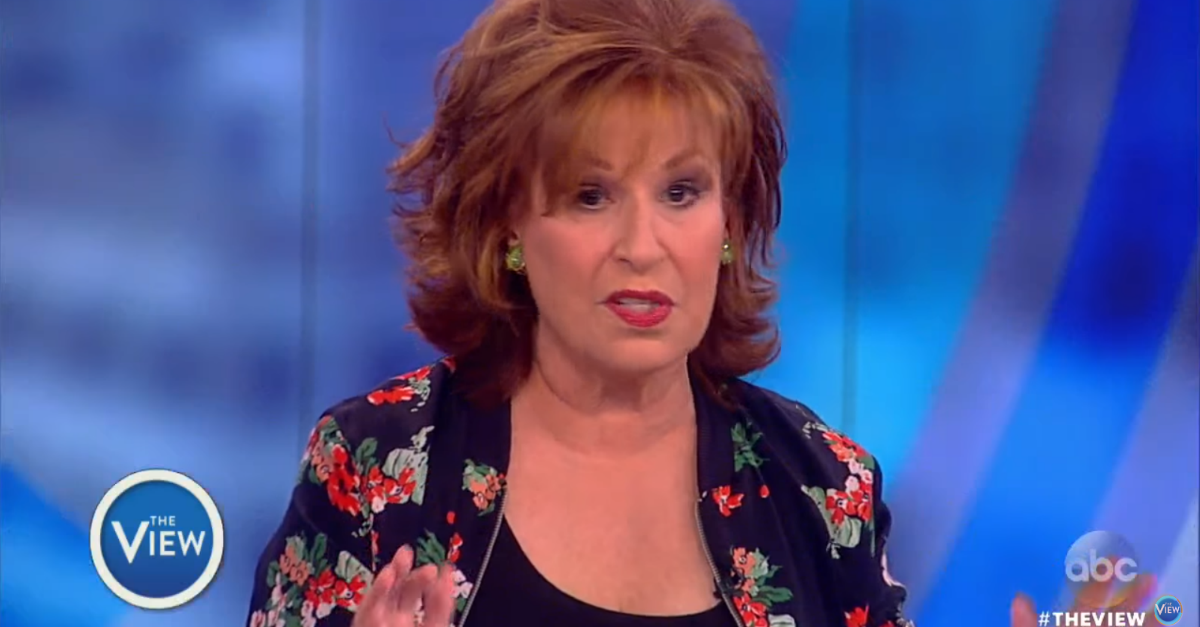 National Security Advisor Michael Flynn is out of President Trump?s administration after news of his resignation hit the news cycle early Tuesday morning. Flynn reportedly stepped down after misleading the current administration about his communication with Russia?s American ambassador.

During a Tuesday press conference, White House Press Secretary Sean Spicer revealed that Flynn was not asked to resign because of the legality of his decisions but because of the president’s “eroded” trust in him.

The ladies of ABC’s “The View” reacted to the entire ordeal during a Tuesday taping of the show.

It was revealed that Flynn mislead Vice President Mike Pence and others in the administration about the nature of his communications with the ambassador. It was also revealed that Trump was aware of the actions some weeks before he asked Flynn to step down.

Co-host Jedediah Bila said that Flynn’s actions “could potentially compromise our national security,” echoing some fears that Flynn could have found himself bribed or blackmailed.

RELATED: ?The View? quickly cut to commercial after one of the ladies called out President Obama for lying

But it was co-host Joy Behar who had her own ideas about how best to approach the situation. She said that the question now was whether or not the Russians helped Trump win the election. To this, Behar had a solution: “I say it again, I’ve said it before, do it over again. Just do the whole election over. It’s not a fair election. It didn’t really- it was not correct. Let’s do it again.”