Just ahead of his new film, a report has folks wondering why Al Gore’s Nashville home uses so much energy 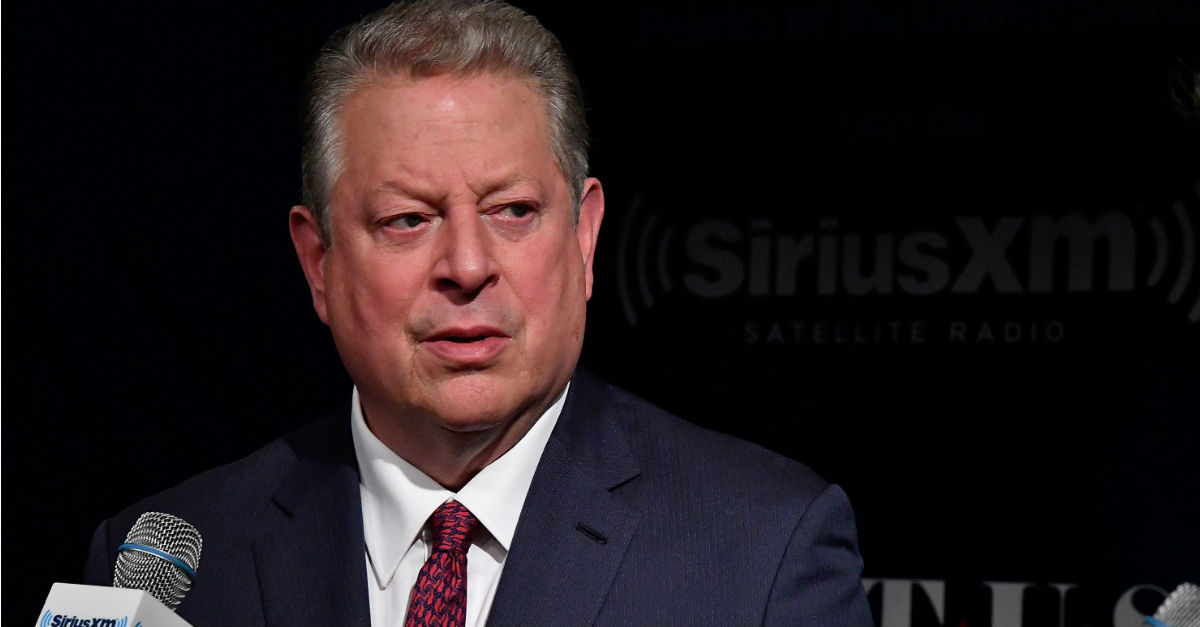 Al Gore’s sequel to “An Inconvenient Truth” hits theaters on Friday. But one conservative think tank scooped the release by claiming that Gore’s repeated calls to use green technology for the sake of conservation might not be without some hypocrisy. The National Center for Public Policy Research, which is based in Washington, D.C., released a report analyzing the energy consumption of his 20-room home in Nashville, Tenn.

“Gore guzzles more electricity in one year than the average American family uses in 21 years,” stated the report.

The group also wrote that despite allegedly spending “an estimated $60,000 to install 33 solar panels,” the panels produce “only 5.7% of Gore’s typical monthly energy consumption.”

“Environmentalists should be the most furious,” said senior fellow Drew Johnson, who authored the report. He and Carlson compared Gore’s energy consumption to a preacher in a sex scandal.

Gore also owns two other homes: one in San Francisco, Calif, and another in Carthage, Tenn.