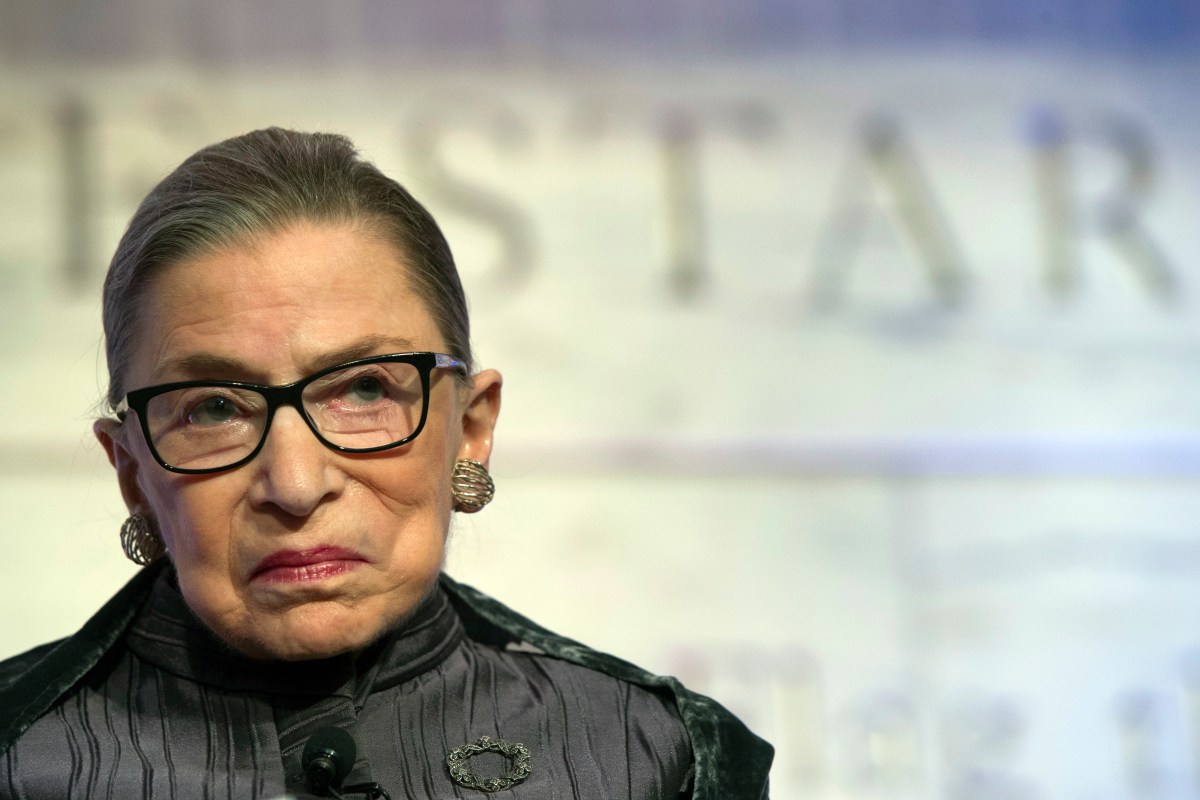 According to the Wall Street Journal, the justice reflected on the past after attending a showing of “The Originalist,” a play about late colleague and dear friend, Justice Antonin Scalia.

“My hope is in my lifetime we will get back to the way it was,” Ginsburg said.

Ginsburg reflected on the nature of her and Scalia’s confirmations. She herself was confirmed by a 96-3 vote in the Senate, while Scalia was confirmed with a 98-0 vote.

Ginsburg noted that confirmations of justices were not as partisan at that time, quite unlike the confirmation process of newly appointed Justice Neil Gorsuch, noting that Sen. Orrin Hatch, a Republican senator from Utah, was one of her largest supporters at the time.

Ginsburg and Scalia’s close friendship, despite disagreements on several big name issues, was so legendary that it even inspired operas.