Rep. Justin Amash (R-Mich.) is well-known for his transparency and dedication to his job.

In fact, Amash received recognition for the way he engaged his angry constituents. “It’s our job. we have to communicate with constituents, hear from constituents, learn from constituents,” Amash said, courtesy of The Daily Beast. “It’s an honor to be in this position, people elect me to represent them, and it’s my duty to be here.” Several of his colleagues had, instead, chosen to complain or avoid constituents altogether.

The congressmen, who was elected to office in 2010, also made waves for his decision to explain each vote in Congress on Facebook.

And up until Friday afternoon, Amash took pride in his perfect record of attendance.

The congressmen had made it a point to never miss a vote during his time both in the House of Representatives and the Michigan Legislature when he was a state representative.

Unfortunately for Amash, he had already missed it.

Amash showed up for 4,289 prior. His perfect voting streak was also surpassed by Rep. Steve Womack (R-Ark.), who sent out a press release praising the fact that he had made his 4,294th vote on Friday.

Some of his colleagues tweeted out messages of support for his dedication.

.@justinamash, I appreciate the seriousness with which you have always taken this opportunity to serve. Hang in there. Start a new streak. https://t.co/ZlDJyYTF94

There were some discrepancies in the reporting of Amash’s immediate reaction.

Regardless, the congressman made sure to speak directly to his constituents. 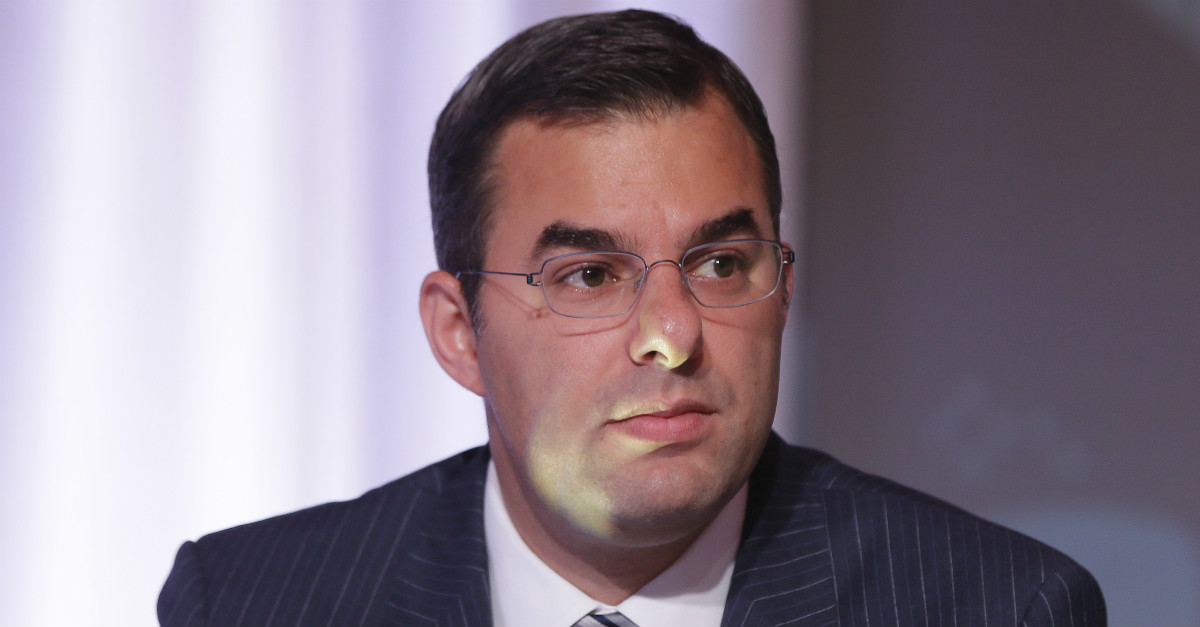