A damning report was recently released regarding First Son Donald Trump, Jr. and others close to President Trump. The eldest son of the president was said to have taken a meeting with a Russian lawyer that had ties to the Kremlin in exchange for information about Democratic presidential nominee Hillary Clinton’s campaign.

ABC’s George Stephanopoulos interviewed White House counsel Kellyanne Conway, where he played a clip of a pertinent statement she gave in December:

Kellyanne shown a clip of herself saying “absolutely not” did anyone from campaign have contact w/ Russians, pivots pic.twitter.com/68u7wR1IrA

RELATED: Chris Cuomo and Kellyanne Conway got into another heated fight, this time about Donald Trump Jr.

In the clip, Conway denied the existence of similar conversations while calling the accusations “inaccurate” and “false.”

“It did turn out to be a fact,” Stephanopolous noted. He then asked who in the administration misled Conway at the time.

Conway replied, saying “some of the disclosure forms have been amended since that time to reflect other meetings, including this one.” 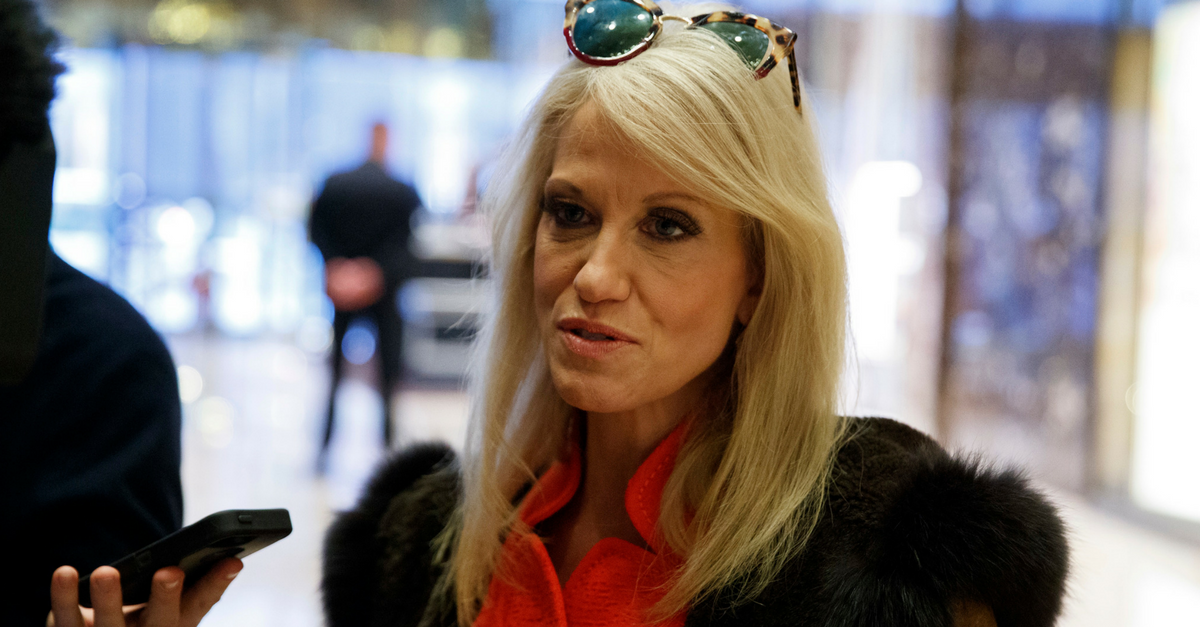