President Trump signed an executive order on Wednesday for construction to begin on the 2000-mile wall that will physically divide the United States and Mexico’s border.

On Thursday, White House Press Secretary Sean Spicer suggested that the wall would be paid for by Mexico — the initial payment of the wall appears to have fallen on the American taxpayer — with the addition of a 20 percent tariff on goods from the country.

Needless to say, people were not happy at the thought of many beloved goods becoming more expensive.

One dissenter included Sen. Lindsey Graham (R-S.C.), who truly channeled the American spirit with his opposition:

Simply put, any policy proposal which drives up costs of Corona, tequila, or margaritas is a big-time bad idea. Mucho Sad. (2)

“Simply put, any policy proposal which drives up costs of Corona, tequila, or margaritas is a big-time bad idea. Mucho Sad,” he tweeted.

The tweet was part two of his thoughts regarding the payment proposal:

Border security yes, tariffs no. Mexico is 3rd largest trading partner. Any tariff we can levy they can levy. Huge barrier to econ growth /1

RELATED: Donald Trump’s wall is going to cost someone a lot of money

People responded with a mix of thanks and confusion, seeing as many who agreed with the tweet did not share Graham’s political views elsewhere: 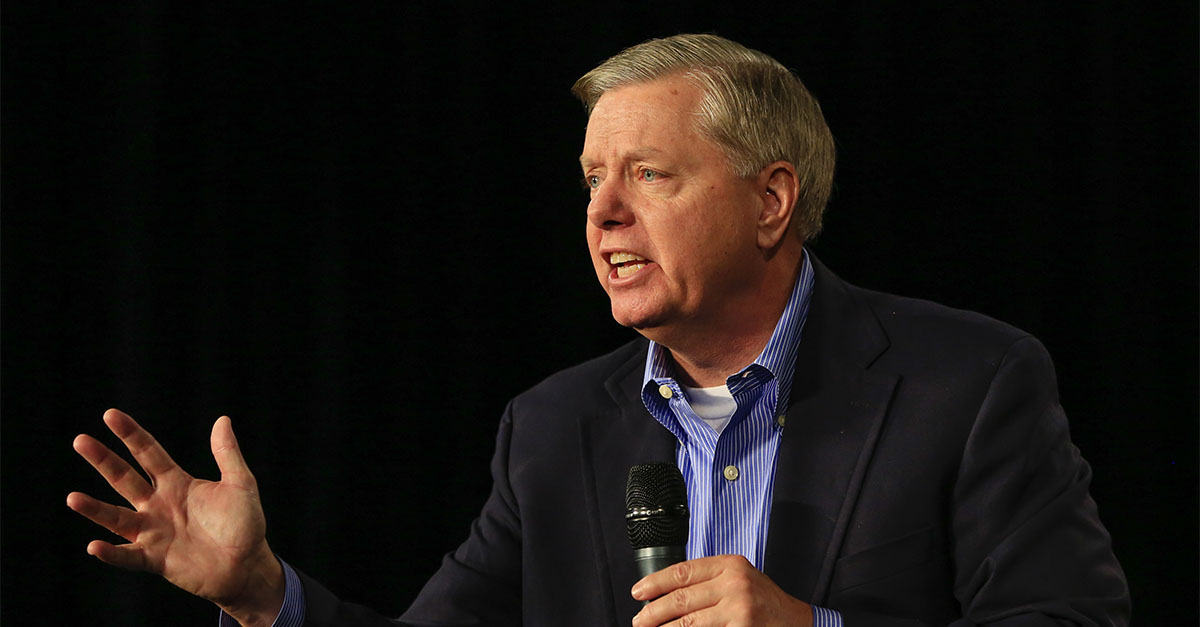