The state media — LePage has affectionately referred to them as “vile,” “inaccurate” and “useless” — reported that the Republican governor would be leaving the state during a budget impasse. The story was corroborated by various lawmakers, reports the Associated Press.

“I’m heading out of town for about 10 days and I’d like to speak to you before I leave. So could you give me a call please? Thank you,” LePage is heard saying to a Republican lawmaker in a voicemail which has since been made public.

RELATED: In his foreign press conference, President Trump declares CNN “has been fake news for a long time”

But according to LePage, the reporting was fake news because he made the whole thing up.

“I just love to sit in my office and make up ways so they’ll write these stupid stories because they are just so stupid, it’s awful,” he admitted in a radio interview.

And he didn’t just end there. LePage said that “the sooner the print press goes away, the better society will be.”

State Sen. Roger Katz said that the comments “ought to scare the hell out of anyone even vaguely familiar with history.”

This wouldn’t be the first time a governor was caught in a sticky situation regarding vacation plans and the media. 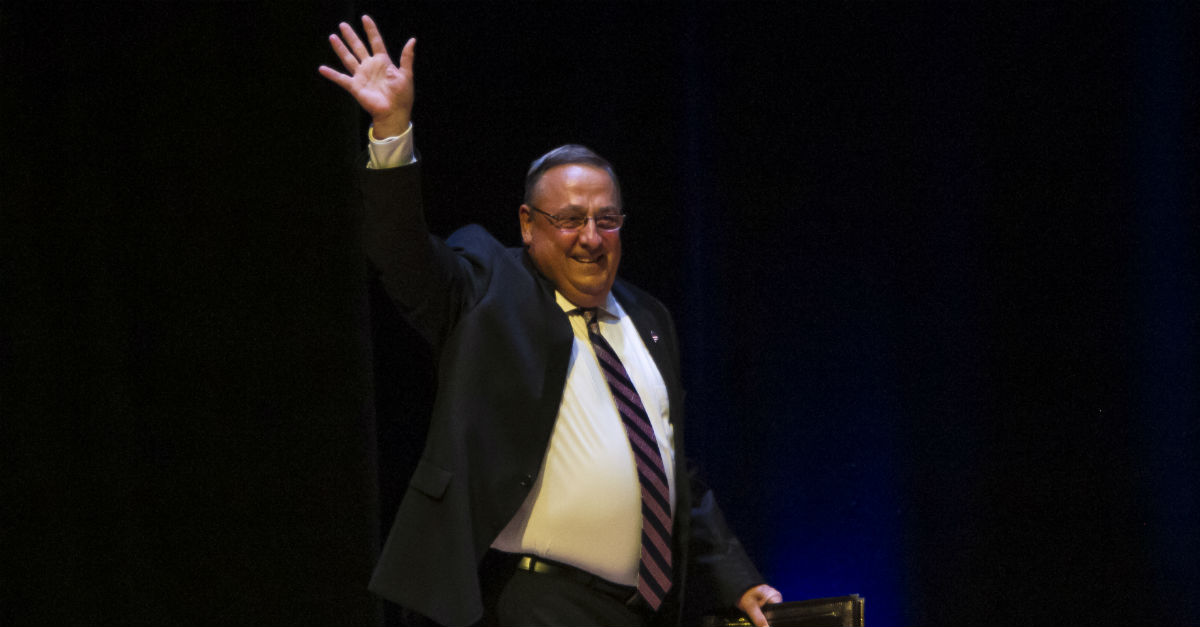