Kelly made the announcement on a Thursday morning segment of NBC’s “TODAY Show” that Russian President Vladimir Putin would be the first guest on her show. Kelly said that she would be moderating a panel with Putin and discussing, in part, Russian interference in the 2016 American election:

WATCH: Vladimir Putin has agreed to sit for a one-on-one interview with @megynkelly following the International Economic Forum pic.twitter.com/e0gZaK5B1e

WATCH: @megynkelly is in St. Petersburg where she’ll speak with Vladimir Putin pic.twitter.com/K8kWKmSYIs

The interview will air during her premiere episode this coming Sunday:

Just learned this morning Vladimir Putin will sit down one-on-one with me tomorrow after the forum. Exclusive interview Sunday 7/6c on NBC pic.twitter.com/a4NydtzcSc

“Sunday Night With Megyn Kelly” will premiere June 4 on NBC.

.@megynkelly will have more from Russia including her interview with Putin on the debut of Sunday Night with Megyn Kelly. pic.twitter.com/646JNKmVFA 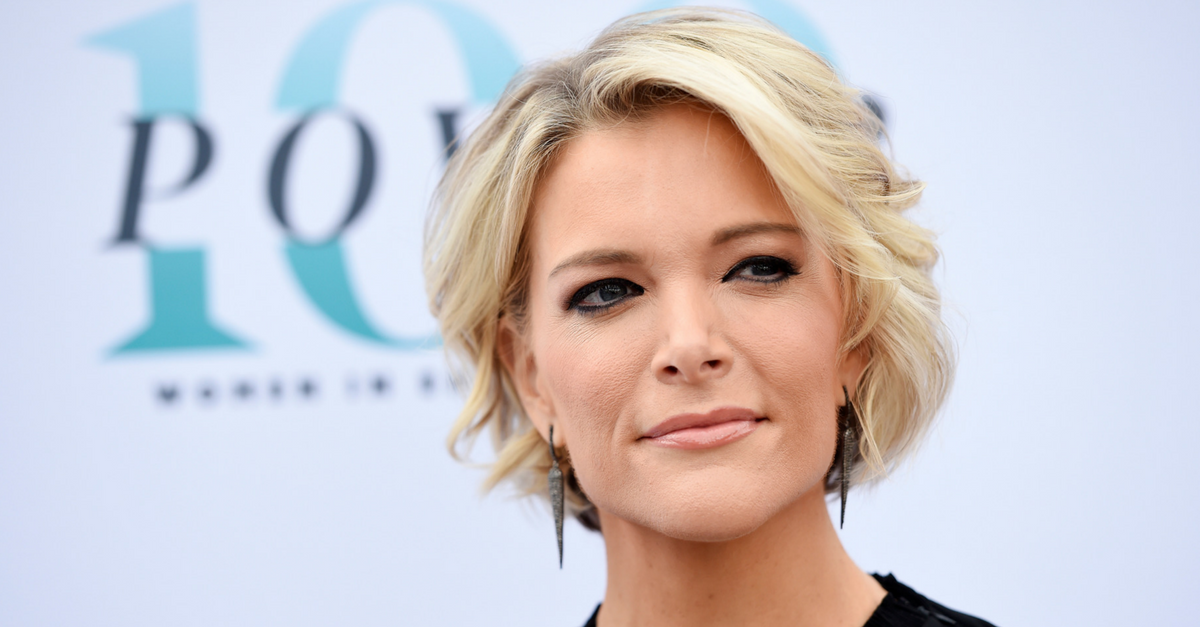