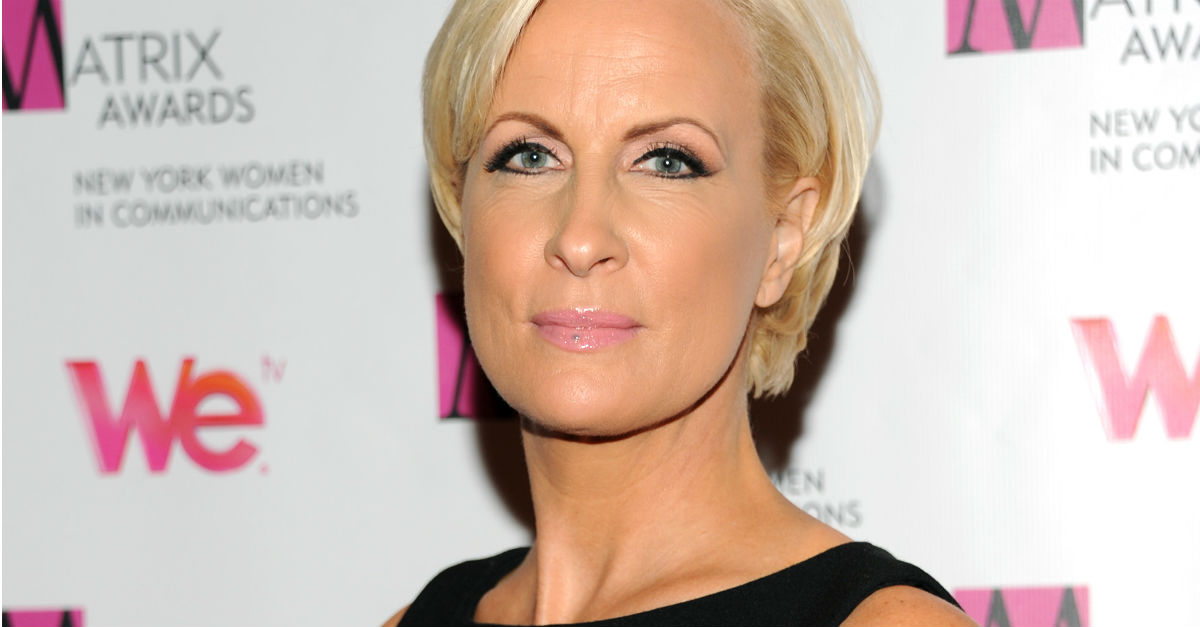 Brzezinski put Conway, Vice President Mike Pence, Press Secretary Sean Spicer and Deputy Press Secretary Sarah Huckabee Sanders in the same category, and claimed they had all been made to look foolish by the White House.

“The President made a decision this week, it was his decision to make, he was resolute and decisive,” Conway said. “And people who are questioning that just need to listen to him … He said he had thought about it for a long time and he made the decision and it’s final.”