The accusations took many by surprise — a sitting president making such an unsubstantiated claim about a living president.

The hosts of MSNBC’s “Morning Joe” are having none of it, especially Mika Brzezinski.

She didn’t mince words when talking about the current administration.

“I had hope and an open mind. And I have lost hope completely and my mind is closed,” Brzezinski said without pause. “This presidency is fake and failed.”

And Trump isn’t the only member of his administration who has been criticized. Brzezinski announced in February that senior Trump advisor Kellyanne Conway was no longer welcome to book the show.

For “Morning Joe,” the news this weekend marked a new low in the Trump presidency, which is approaching the top half of his first 100 days in office: 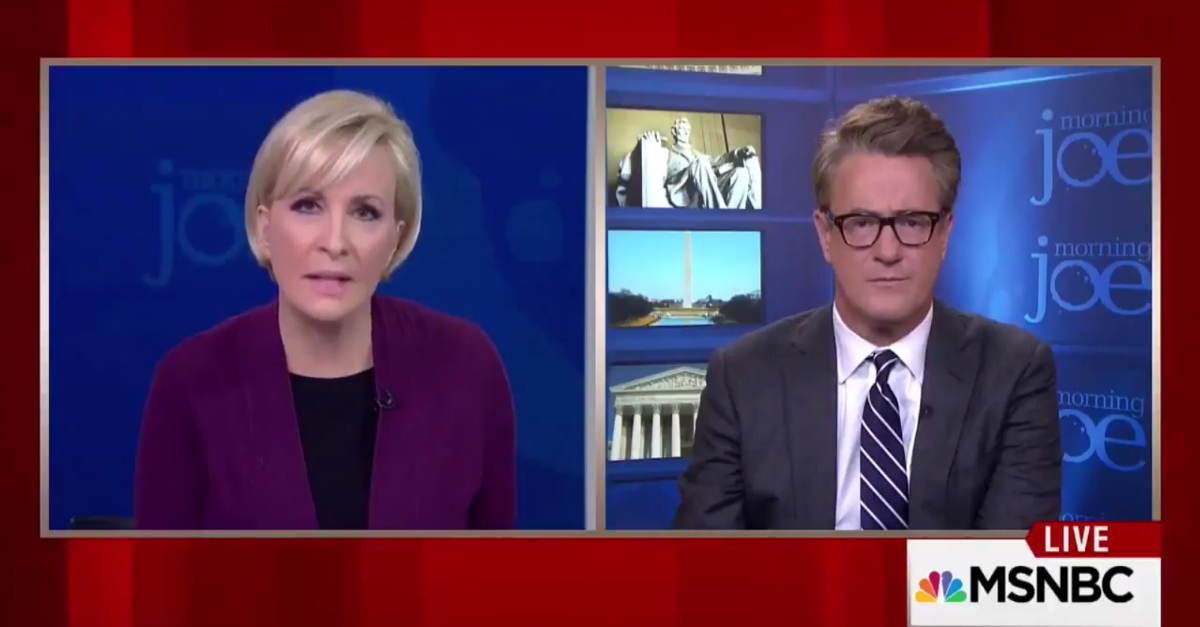