President Trump made quite the stir when he tweeted a GIF of himself beating up CNN.

In fact, Huckabee went so far as to speak on the president’s “stamina” during a segment of “FOX and Friends.”

When asked to respond to criticisms that the president spent a good deal of time tweeting, Huckabee argued that Trump was a diligent multitasker.

“He is an incredibly capable person who has the stamina of three guys half his age,” he said. 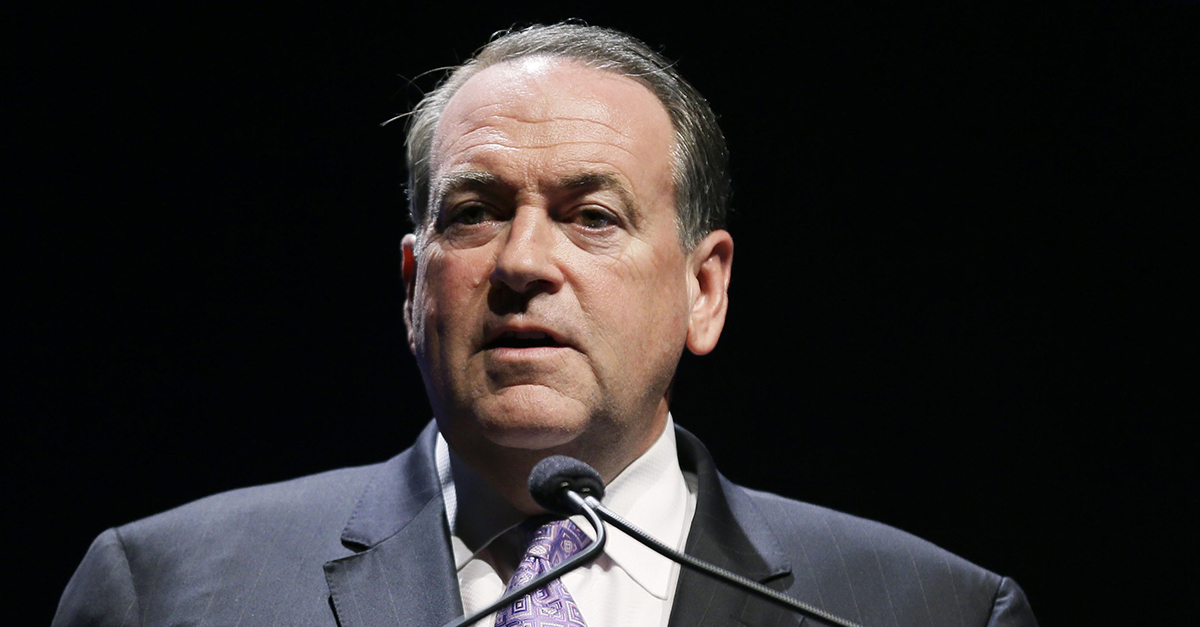