MSNBC anchor Rachel Maddow on a few occasions late Tuesday night into early Wednesday morning was audibly and visibly upset with the developments leading to a Donald Trump presidency.

RELATED: After a shocking upset, Hillary Clinton thanked her supporters and looked toward the future in her concession speech

RELATED: “Live! with Kelly” picked the perfect day to have Megyn Kelly serve as the guest co-host

Then there was the reaction to the news that Trump had won North Carolina.

Then there was an audible sigh.

Finally, Maddow criticized people who voted third party, saying “If you vote for somebody who can’t win for president, it means you don’t care who wins for president.”

Some have called it the “meltdown of the night.” 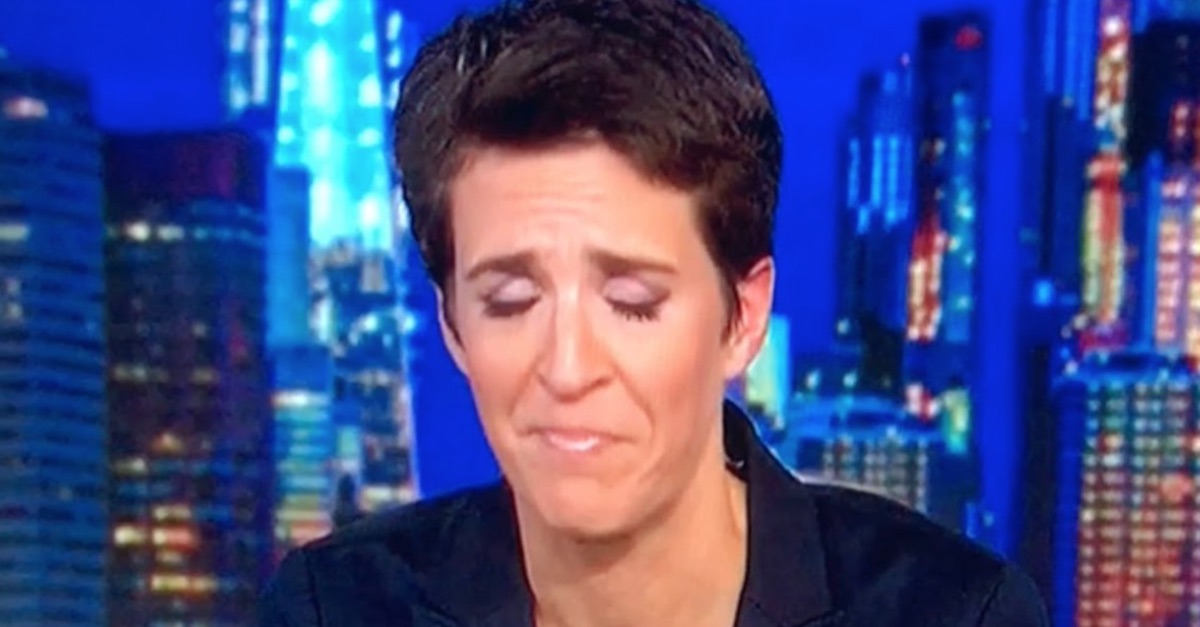