On the 49th anniversary of his death date, the Federal Bureau of Investigation shared a tweet honoring King.

Today, on the anniversary of his assassination, the FBI honors the life, work, & commitment of Dr. Martin Luther King, Jr. to justice. pic.twitter.com/WZInYKQx2g

The tweet was quickly criticized by anyone with the slightest knowledge of the history between King and the federal agency.

During the Civil Rights Movement, the FBI attempted to discredit King by spying on him, then sending him audio tapes of him engaging in an extramarital affair and what is called the “suicide letter.” The letter encouraged King to commit suicide in ” just 34 days,” lest he be exposed. The materials were discovered by his wife, Coretta Scott King, at their home.

The irony of the tweet was lost on very few people:

Here is a story about the FBI's relentless spying on MLK https://t.co/lp8aKz1skxhttps://t.co/zXK6922wNg

RELATED: This one federal agency has taken $3.2 billion from innocent Americans since 2007

The FBI has not yet addressed its decision to make the tweet. 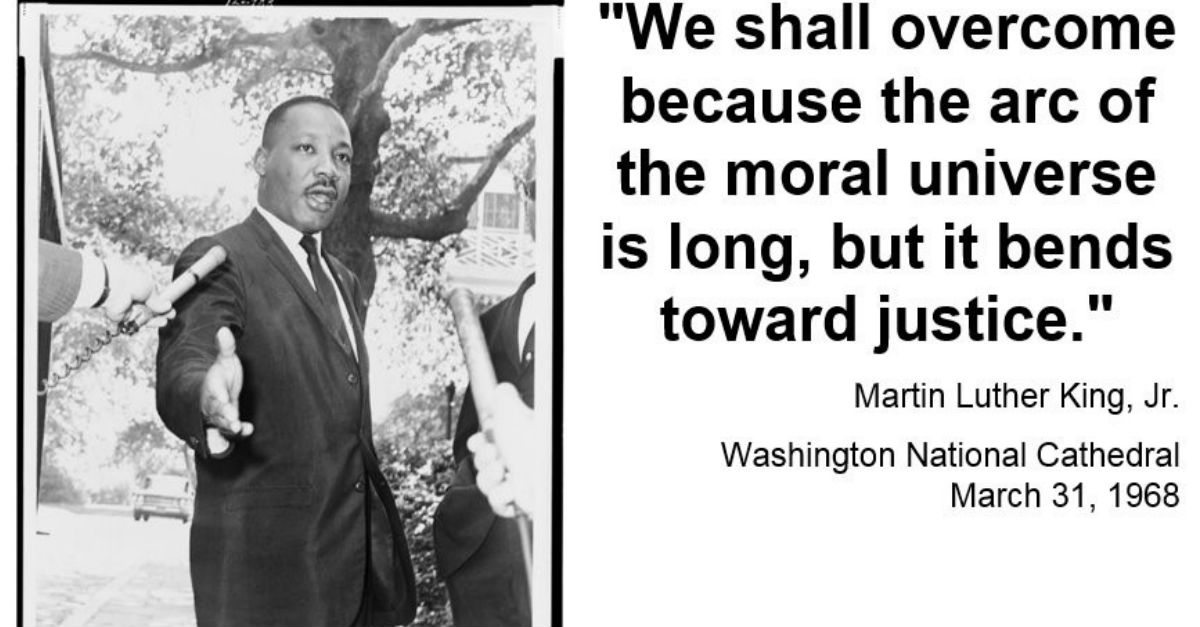