One actor hated Anderson Cooper’s eye roll so much, he sprinkled his criticism with a bit of homophobia 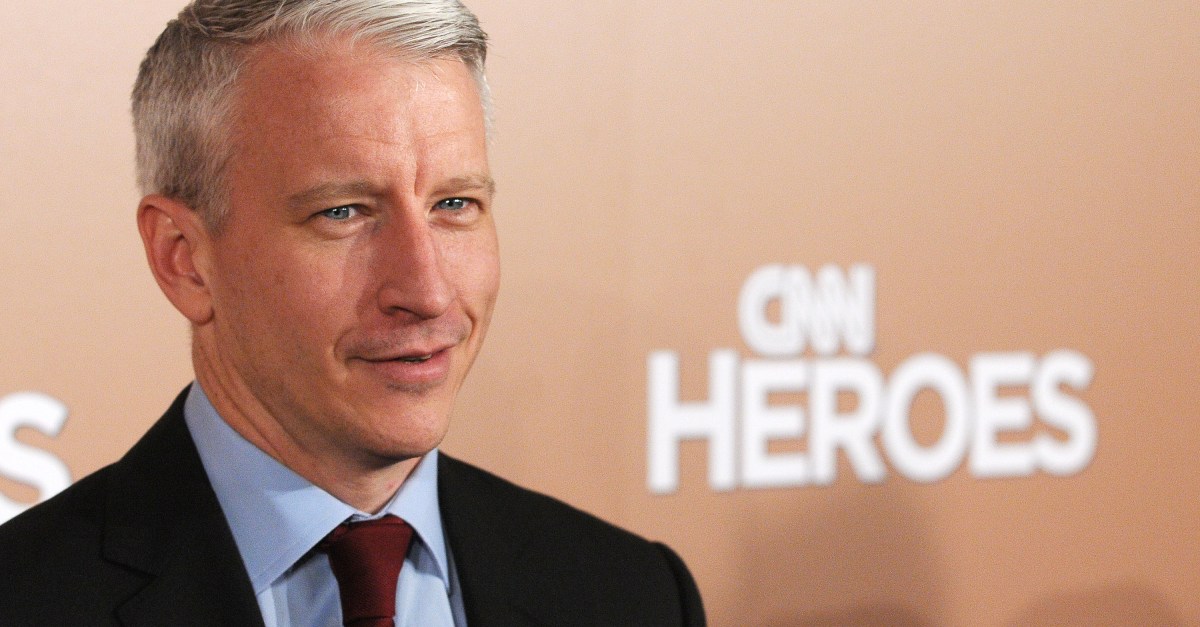 Cooper asked Conway if she could see why many questioned the timing of Trump’s decision amid investigations into the administration’s ties to Russia. Conway did not immediately answer Cooper’s questions. At one point in the interview, Cooper rolled his eyes.

Though Conway later chalked it up to sexism, actor James Woods took his criticism of Cooper’s eye roll to a different level.

Woods tweeted out a gif of Cooper with a distasteful, homophobic accusation:

As his butt plug dislodges during a newscast… #andersoncoopereyeroll pic.twitter.com/AS6RCbjZdB

Woods also published about six tweets regarding the #FireColbert movement after conservatives reacted negatively to a lewd joke “Late Show” host Stephen Colbert made about President Trump and Russian President Vladimir Putin, at one point even calling it “vile:”

Ironic that what may end #StephenColbert's career at @CBS is not a truly vile attack on a sitting president, but that it was #homophobic…

Prediction: #Colbert will not survive at @CBS by fall. They won't axe him now, because "free speech, blah, blah," but #homophobic killed him