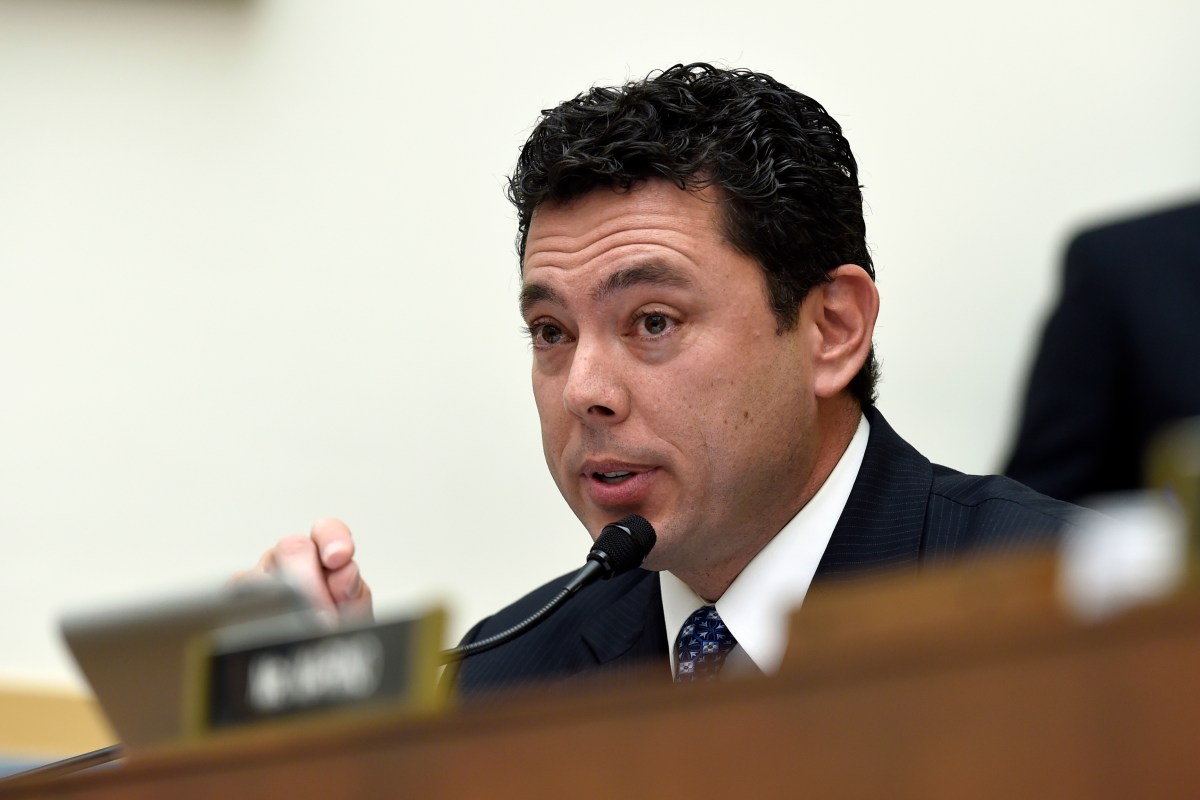 After a shooter targeted a Republican congressional baseball team practice, critics discussed divisions in the current political climate. Others took the time to discuss whether or not it was time for congressmen to begin carrying concealed weapons.

On Thursday morning, a threatening voicemail sent to Rep. Jason Chaffetz (R-Utah) only added to the conversation:

RELATED: In full-on campaign mode at an Iowa rally, President Trump once again lashed out at the ?dishonest? media

The called told Chaffetz to “prepare for the battle” and “the apocalypse.”

The caller also threatened to “hunt” Chaffetz and hang him.

Chaffetz later told “FOX & Friends” that he wanted to see more for the protection of congressmen by law enforcement.

“There has got to be better ways to protect members of Congress,” he said.