Former FBI Director James Comey released his prepared statement ahead of his Thursday testimony in front of Congress.

Comey detailed in his statement President Trump’s repeated call for “loyalty” as well as instances where the president reportedly asked Comey what could be done to “lift the cloud” of the Russia investigation and to dump the investigation into former National Security Adviser Michael Flynn.

Among the many who criticized Comey’s remarks, including Trump himself, was Jay Sekulow of the American Center for Law and Justice.

RELATED: Anderson Cooper’s panel gets feisty when a former Trump campaign official and a veteran reporter go at it over Comey

Appearing on a Wednesday night segment of Fox News’ “Hannity,” Sekulow criticized Comey’s statement as a “total and complete vindication of the president.”

Sekulow maintained that Comey’s testimony combated “all of the left’s talking points” regarding Comey’s firing.

“This now is bad for the country to continue spending resources distracting everyone, including the Congress, from really getting into the people’s business,” he said. “This is a waste of money.” 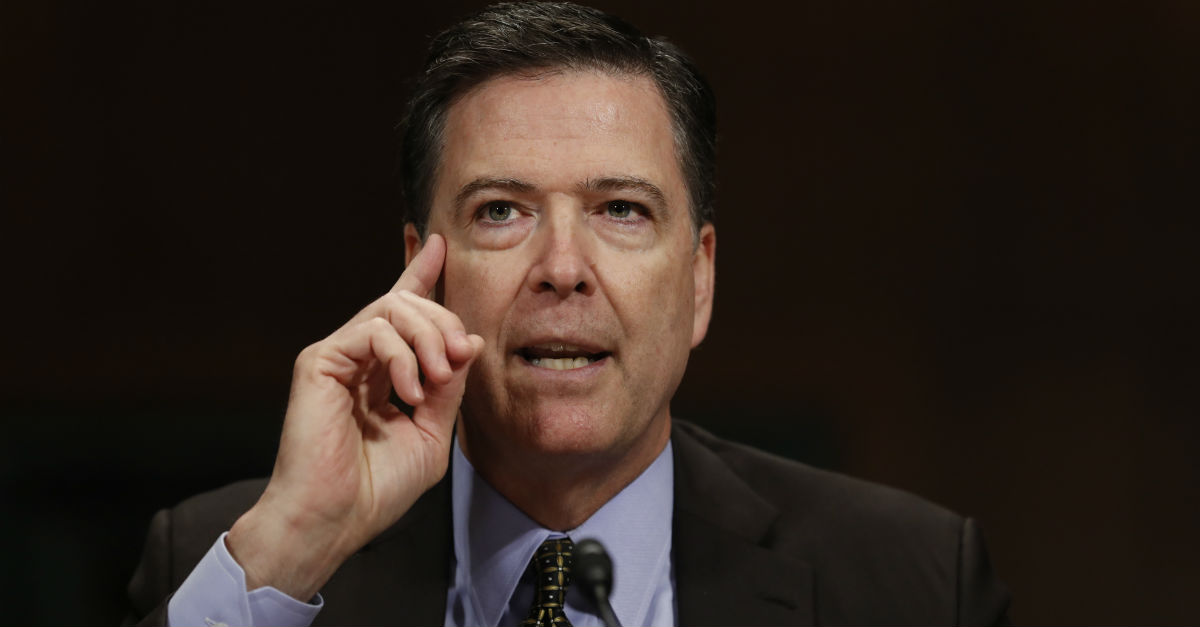