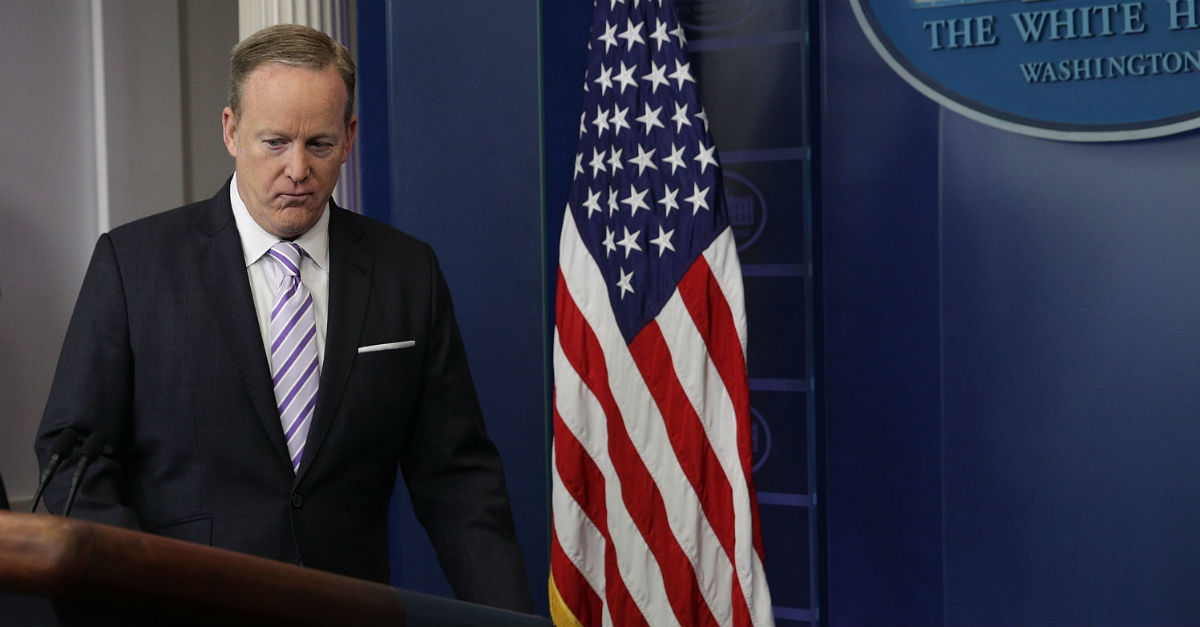 Rep. Jim Himes (D-Conn.) sought a change by introducing the “Free Press Act,” which calls for the administration to conduct at least two video-recorded press briefings a week.

RELATED: Sean Spicer and a White House reporter had a brief squabble over the “no cameras” rule

He criticized Trump’s “overly hostile attitude toward the press.”

“This simple bill achieves two important goals,” he said. “First, it ensures that the press briefings will continue on a regular schedule. Second, it guarantees the American people have access to the proceedings first hand.”

Himes told Hearst Connecticut Media that it was “a very dangerous thing” for the Trump administration to target “the media as purveyors of fake news and enemies of the American people.”

“As a politician, I understand the media can be annoying from time to time,” he continued. “(But) the media plays an essential role holding people like me and the president our feet to the fire.”