Only a week after Gov. Chris Christie (R-N.J.) faced backlash for his decision to personally use a state beach after shutting it down to the public, the politician tried his hand at another position: a sports radio host.

The sports enthusiast joined New York’s WFAN on Monday as a part of a two-day audition to potentially replace host Mike Francesa.

But Christie’s appearance wasn’t without a little bit of drama.

RELATED: When a New Jersey government shutdown kept everyone off the beach except Chris Christie, one pilot got the perfect revenge

One caller named Mike took advantage of the call period to let him know exactly how he felt:

“Governor, next time you want to sit on a beach that is closed to the entire world except you, you put your fat ass in a car and go to one that’s open to all your constituents,” he started.

“You know what, Mike? I like getting calls from communists in Montclair,” Christie replied.

The caller called Christie a “bully” while Christie retorted that he was a “bum.”

The men went back and forth for a minute before the call ended.

Christie then criticized Montclair, one of the townships he lost in his 2013 run for governor. 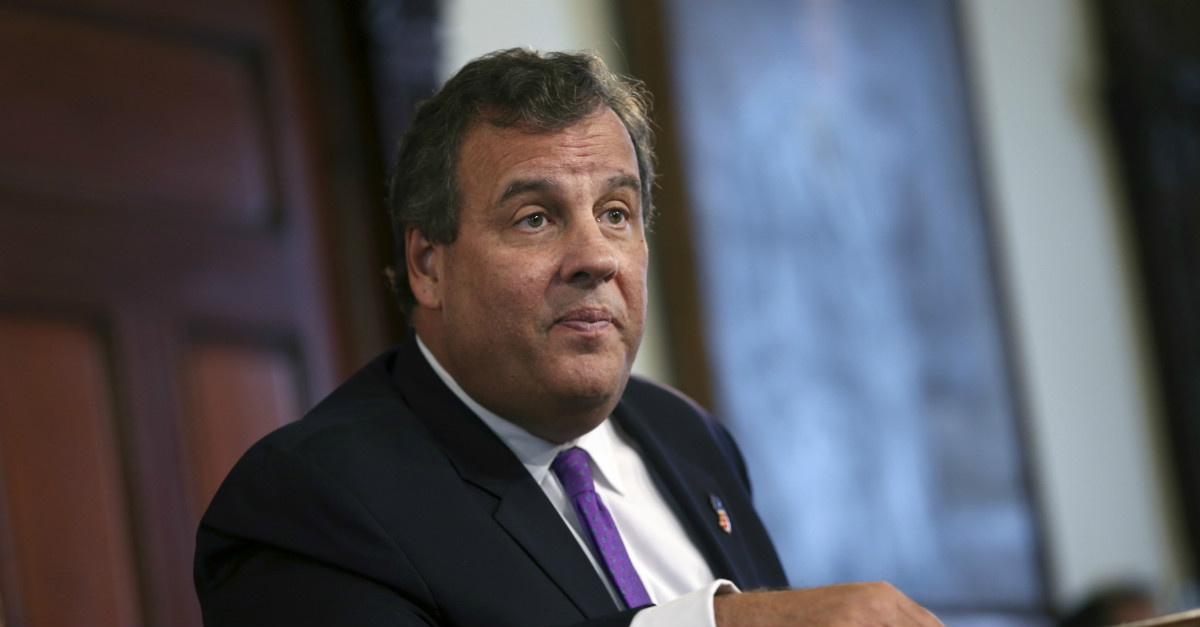