The question of President Trump’s salary came up again on Monday afternoon during a daily White House press briefing.

A journalist asked whether or not he had already donated the first part of his salary at the end of February, as he had promised.

Sean Spicer: President Trump will "donate his salary at the end of the year" and would like reporters to "help determine where that goes." pic.twitter.com/Csn69n6QgS

“The president’s intention right now is to donate his salary at the end of the year, and he has kindly asked that you all help determine where that goes,” Spicer revealed, explaining that the press would have a say in where the donations went.

Spicer said that leaving the decision up to the press would help “avoid scrutiny.”

RELATED: If Donald Trump does opt out of his presidential salary, he would follow the lead of two other U.S. presidents

Trump promised in September that he would not take his presidential salary.

“As far as the salary’s concerned, I won’t take even one dollar. I am totally giving up my salary if I become president,” he said during a Twitter Q & A.

Contingent on him following through with that promise, Trump will join White House history as the third president to opt out of the presidential salary. Herbert Hoover and John F. Kennedy, the 31st and 35th presidents, respectfully, set the precedent of opting out of a salary. 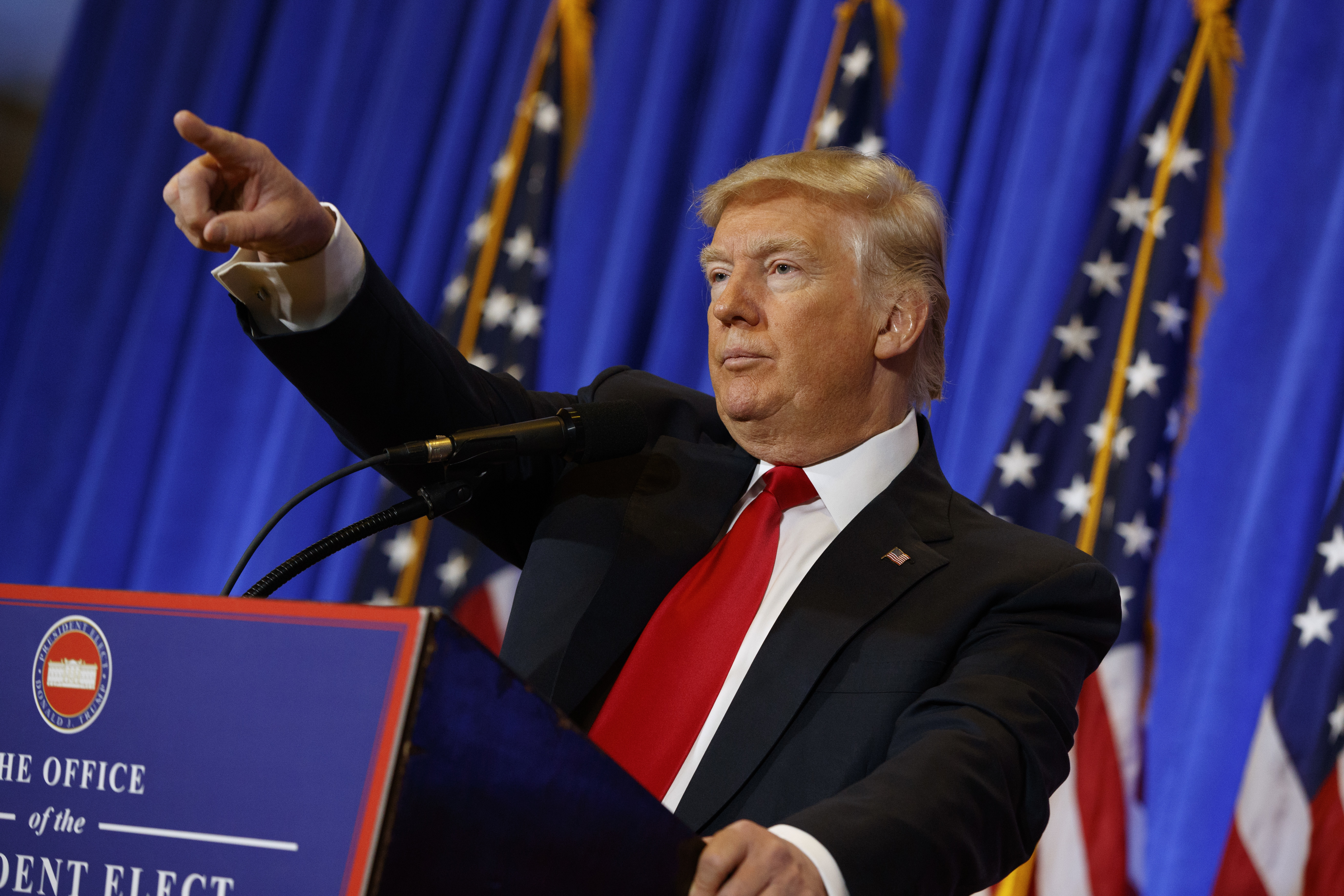