President Trump is more than comfortable in letting his true feelings be known.

On Tuesday, Trump was asked to respond to criticisms from House Minority Leader Nancy Pelosi regarding his performance as president. Trump responded that he thought she was “incompetent:”

"I think she's incompetent, actually, you know, if you look at what's going on with the Democrats and the party." –@POTUS on @NancyPelosi pic.twitter.com/BVqXUcbXCp

Trump said that the Democratic Party was “getting smaller and smaller.”

The president also criticized Pelosi for doing “a terrible job.”

A spokesperson for Pelosi released the following statement:

RELATED: Rep. Maxine Waters took her criticism of President Trump’s administration a step further than most

Trump has faced his own strong criticism from congressional Democrats.

Pelosi had previously appeared on ABC’s “Face the Nation” and expressed her disapproval of the administration: 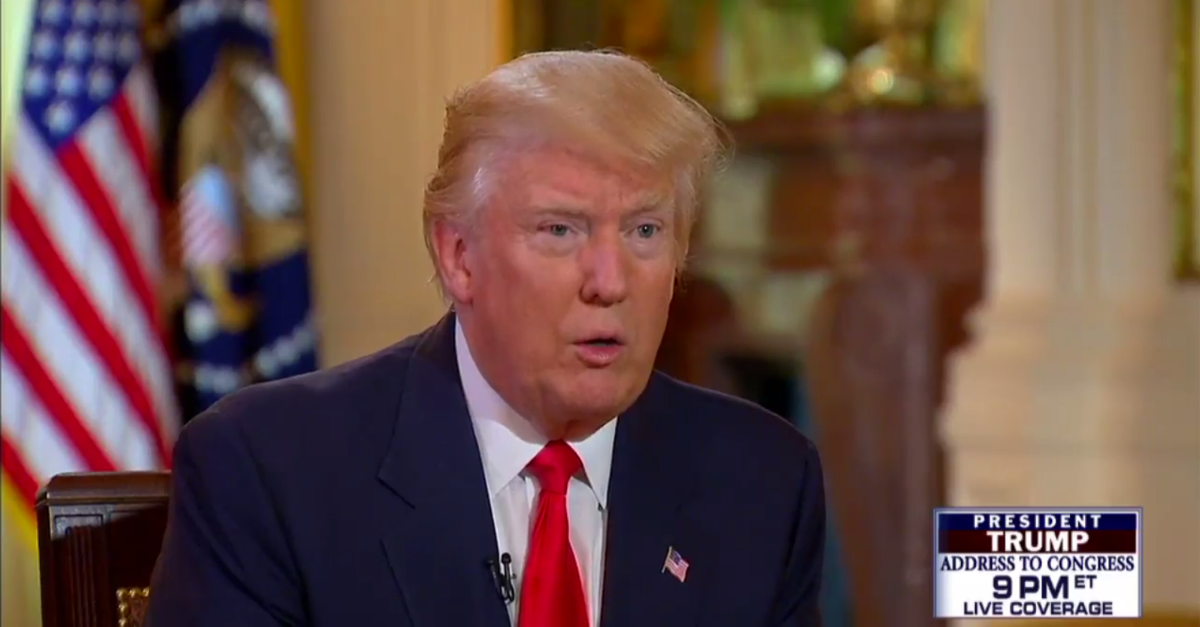