President Trump traveled to South Carolina and spoke at Boeing’s North Charleston plant where their newest 787 Dreamliner was on display.

There, the president spoke of the economy and jobs, highlighting his campaign promise of placing American interests first.

Following his speech, CNN contributor Ana Navarro praised the way Trump carried himself during the speech.

“What we saw between yesterday and today though was Dr. Jekyll and Mr. Hyde,” Navarro said, speaking of his press conference the day before.

Navarro congratulated Trump for sounding presidential. “It might be the first or second time in 29 days he sounds Presidential.”

RELATED: The ladies of “The View” are just as shocked as the rest over President Trump’s unusual press conference

Navarro praised Trump for sticking to his message and said that “he did very well.”

Friday’s comments aren’t the first time Navarro has said something in favor of the president.

Despite her heavy criticism of Trump leading up to the election, as well as her continued criticism after, Navarro has since expressed her intention to respect the results of the election.

“This country’s success is all of our success. At that point, I wish [Trump] success,” she said the day after the election. 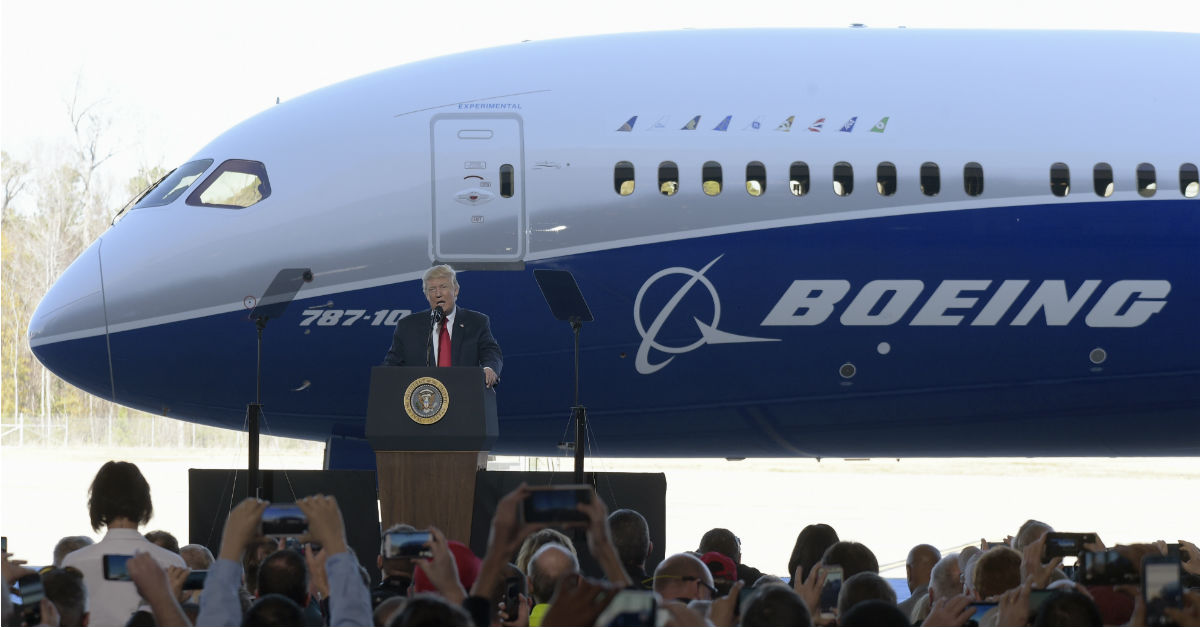