President Trump held a Florida rally on Saturday evening, where he made a claim about terror attacks in Europe. He told his supporters, “Look what’s happening last night in Sweden.”

But what exactly happened in Sweden the night before his rally? According to the leaders and citizens of the country, absolutely nothing terror-related.

Observers quickly reacted to the president’s claim, with the country’s representatives denying any knowledge of an attack and Twitter users mocking the statement.

RELATED: “The View” quickly cut to commercial after one of the ladies called out President Obama for lying

On Sunday evening, the president revealed where he had first heard the story.

“My statement as to what’s happening in Sweden was in reference to a story that was broadcast on @FoxNews concerning immigrants & Sweden,” he explained on Twitter.

Despite the reactions to his first tweet, the president later doubled-down on his observation about the supposed fallout of immigration in Sweden:

As noted by several, this isn’t the first someone in the Trump administration has been misled about the existence of a fabricated terror attack. Senior adviser Kellyanne Conway was recently criticized after she wondered why the media did not cover a massacre that did not actually occur. 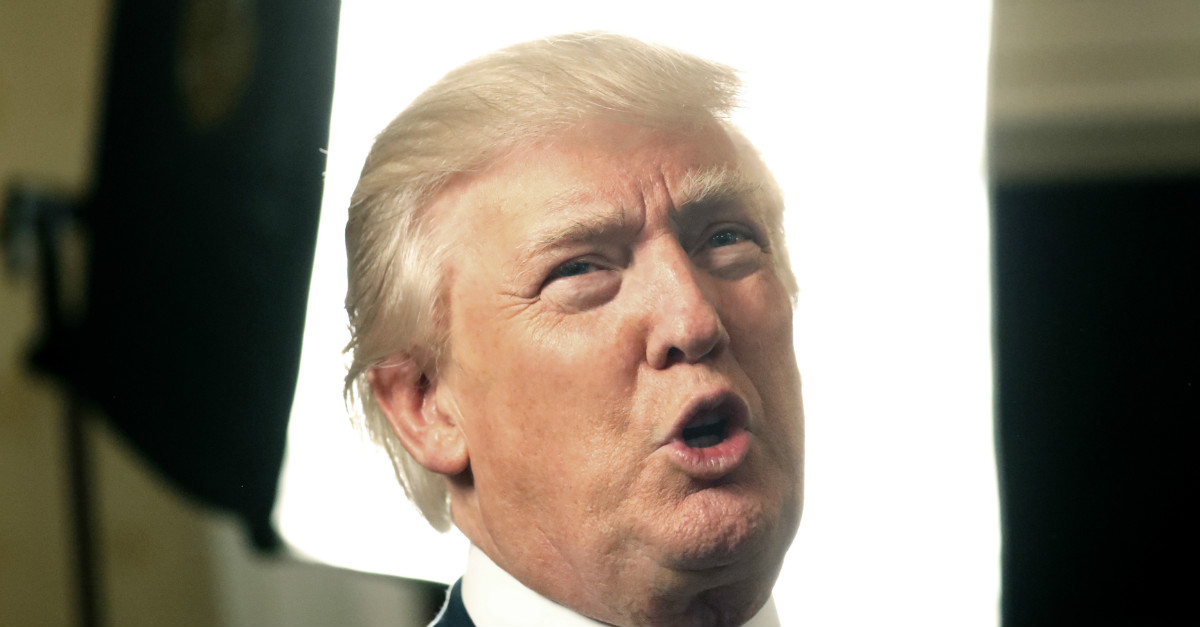