President Trump presented his Joint Address of Congress on Tuesday evening. He spoke of the actions taken during his first month in office as they lined up with his campaign promises.

A CNN poll revealed that the president’s address received largely positive reviews from those who watched.

On Wednesday, the ladies of ABC’s “The View” shared their own thoughts.

But Joy Behar and Whoopi Goldberg remained less optimistic, suggesting that Trump’s newest tone was not genuine. Behar even called the president’s words and actions “disconnected.” 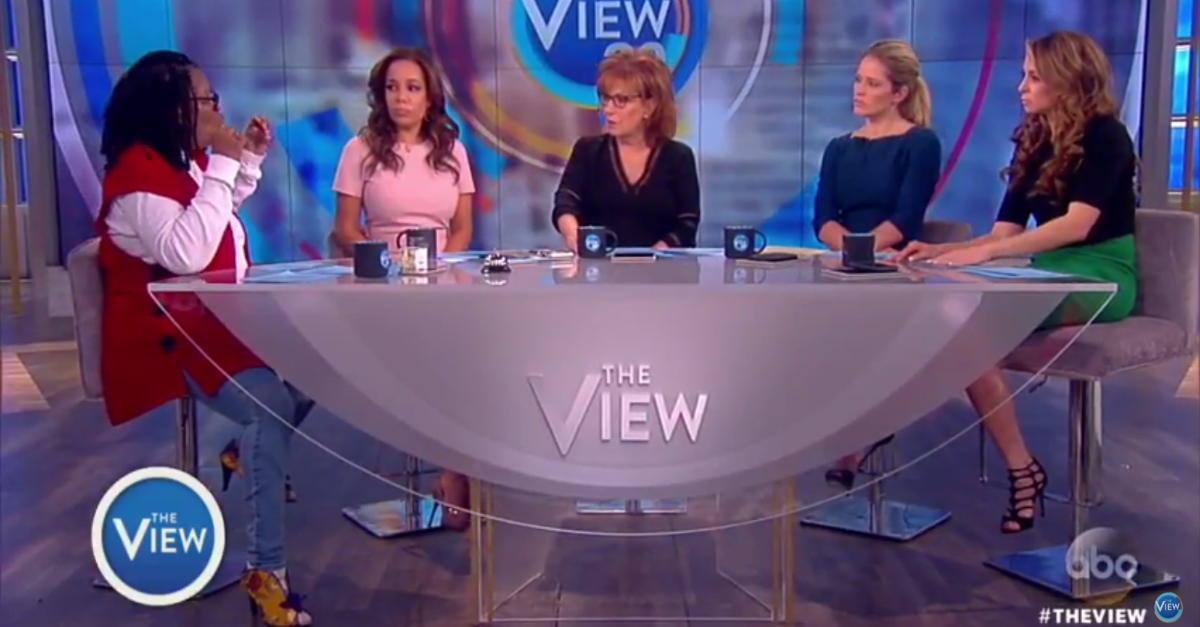