Flynn reportedly has deep ties to the government in Turkey and was paid to lobby for the nation’s interests. He was in so deep that he has had to retroactively register himself as a foreign agent of the Turkish government.

Michael T. Flynn, who went from the campaign trail to the White House as President Trump’s first national security adviser, filed papers this week acknowledging that he worked as a foreign agent last year representing the interests of the Turkish government in a dispute with the United States.

During a recent interview with Fox News, Vice President Pence claimed that he was unaware of Flynn’s affiliation with the Turkish government.

This didn’t make Maddow very happy, who cited Pence’s role as the man in charge of Trump’s presidential transition.

“It is impossible this is the first Mike Pence has heard of it,” Maddow said. “Mike Pence was the head of the transition, while all of those news stories of Mike Flynn being on the Turkish government’s payroll were breaking.”

According to Maddow, it is nearly impossible that Pence was truly left in the dark. 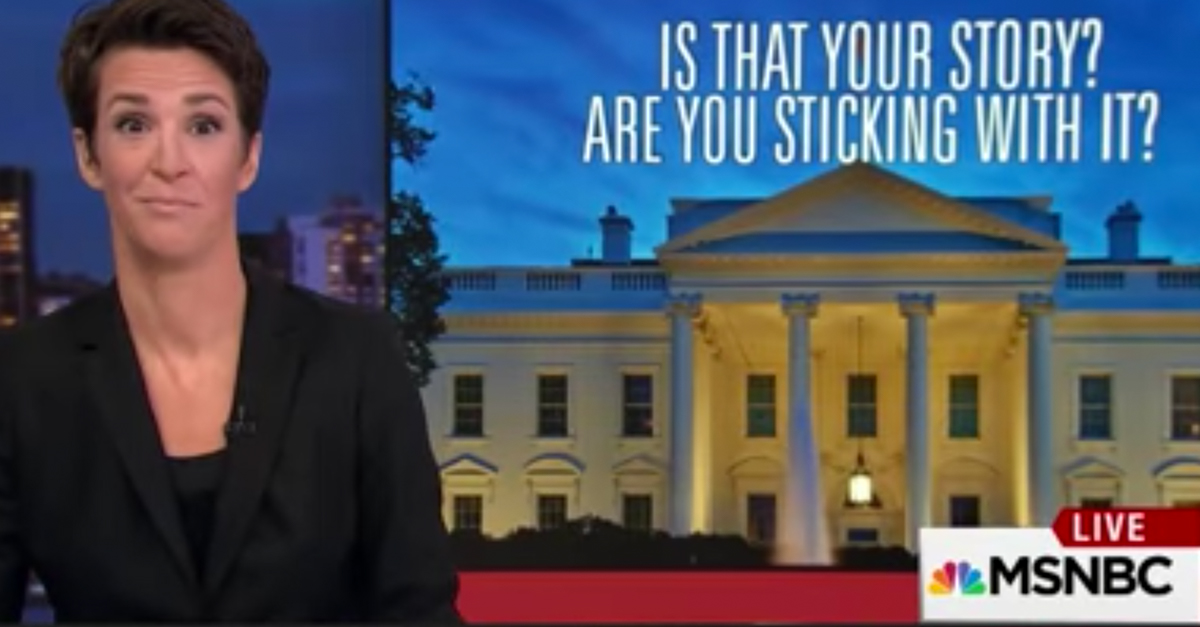