Menu
Follow us
Search
Menu
Search
Rosie O'Donnell speaks to the media after the unveiling of a new sign outside Harpo Studios welcoming "The Rosie Show," to the studio Thursday, Sept. 15, 2011, in Chicago. "The Rosie Show" premieres Monday, Oct. 10 on the Oprah Winfrey Network and will be filmed at the former home of "The Oprah Winfrey Show." (AP Photo/M. Spencer Green)

Before President Donald Trump addressed a joint session of Congress in Washington, D.C., Rosie O’Donnell descended on the district to speak out against his presidency.

For several months, Rosie has devoted the majority of her social media presence to criticizing President Trump. The two have had a longtime feud that is filled with intense critiques from both parties. Trump gave this feud more gravitas when he demeaned O’Donnell during a nationally televised presidential debate.

Days after she spoke outside the White House and called for the country to resist Trump, O’Donnell went on a particularly active Twitter spree against Trump.

On Saturday morning, between 10:30 and 11:30 A.M., O’Donnell sent out over twenty tweets and retweets railing against the presidency.

O’Donnell may have been extra fired up thanks to President Trump’s latest claim against former President Barack Obama. Trump tweeted on Saturday morning that he believes President Obama wiretapped his home at Trump Tower prior to his inauguration.

O’Donnell also called President Trump a “psycho” and said that he was a “legend in his own mind.”

“A LEGEND IN HIS OWN MIND AND THE MINDS OF THE MINDLESS,” O’Donnell wrote.

During her protest outside the White House, O’Donnell told the crowd that Trump lies.

“He lies, he lies, he lies,” she said. “And it’s about time they all started saying that, instead of, ‘It appears as if he hasn’t been speaking the truth.’ Cut it down to the least common denominator like he does.” 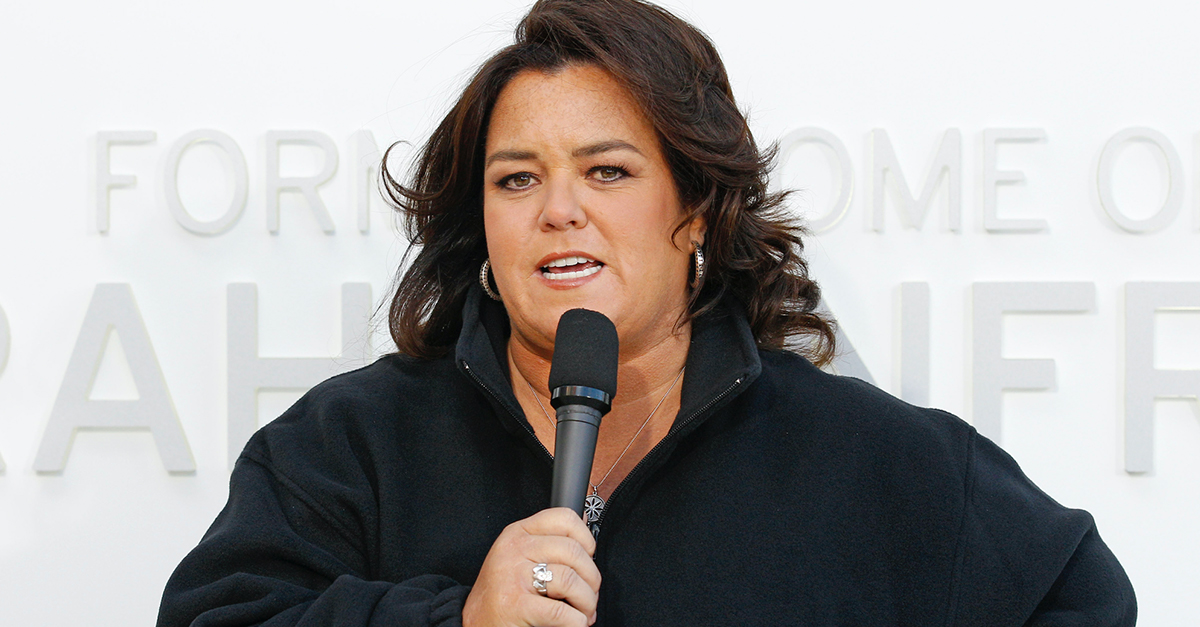