Liberal Chaz Bono and Conservative Sean Hannity definitely don’t agree on much, and in the past few days, they’ve found themselves in a Twitter beef that’s threatening to boil over. The argument began last week when, in the approach of a WikiLeaks press conference, Sean Hannity asked for information proving that the CIA is falsely attributing cyber attacks to other nations.

The theory that the CIA is using malware to “attribute” attacks to Russia derives from a Breitbart article that was published just after the leaks were released Tuesday. Since then, the idea has gained momentum in conservative circles. Chaz Bono, a well-known liberal activist, grabbed onto the Hannity tweet and responded with a fiery tweet.

RELATED: After Sean Hannity claimed that “nobody” picked on Michelle Obama and her daughters, a video debunking that claim started making its rounds

So is the new Right, all Putin loving, reality denying, traitors to the principals our country was founded on, Fascists, Just Like #Trump? https://t.co/lfpfxIEpr2

Hannity, never one to go down without a fight, fired back a few days later, calling Bono “just ignorant.”

After Hannity invited the activist on his show, Bono declined saying, “I don’t play with stupid.”

Oh Sean, while that's tempting, I don't play with stupid. But have fun denigrating the CIA and propping up Putin. Reagan would be so proud. https://t.co/eaqIrPeX7X

While this Twitter beef is heating up, knowing Bono and Hannity, there’s a good chance that we’ll soon be hearing more from them. 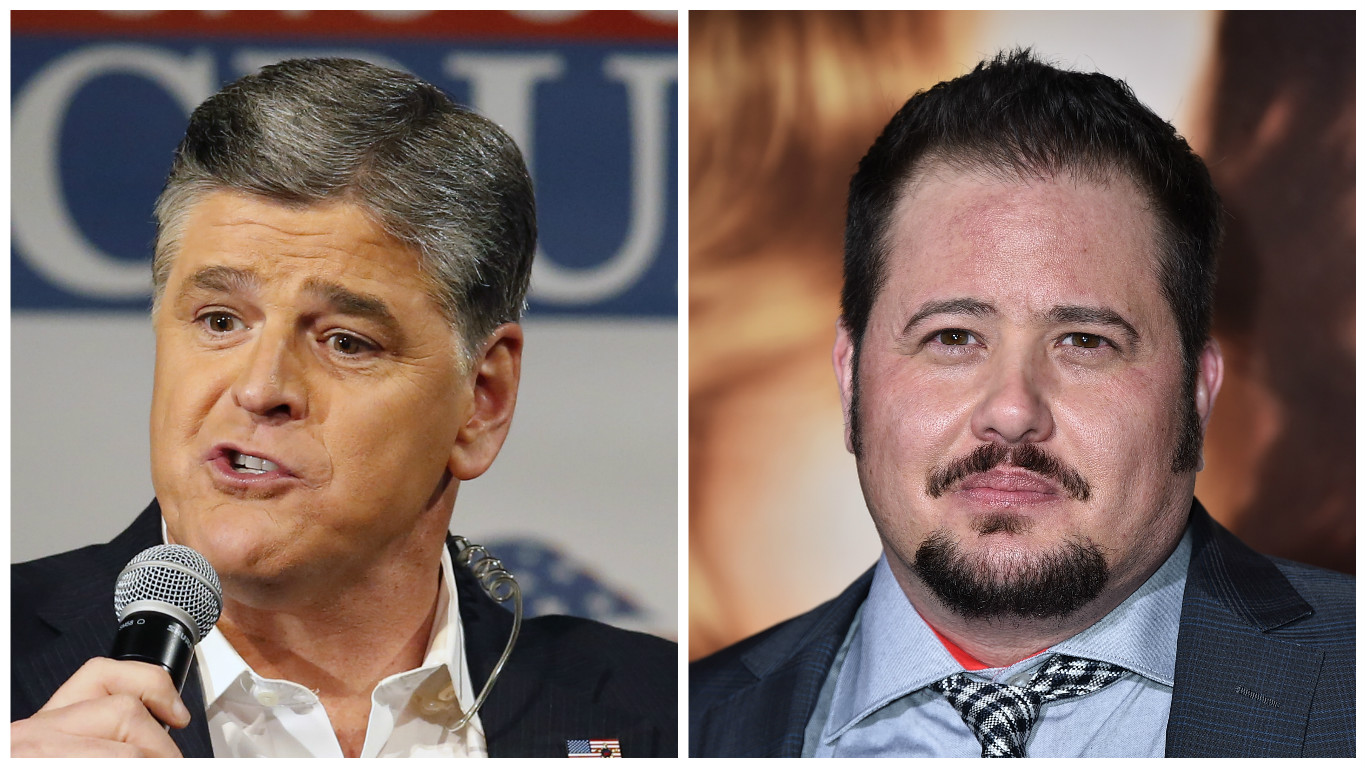