Just days after Fox News lost journalist Brenda Buttner, another among their ranks passed away.

The death of Alan Colmes was announced early Thursday morning.

Fox News contributor @AlanColmes has passed away at the age of 66. pic.twitter.com/14LQUYqJ1I

Fox News anchor Sean Hannity called in to the station to reflect on his friendship with Colmes.

“It’s like a part of me left today,” a heartbroken Hannity admitted. “It’s been a really tough day.”

Hannity praised Colmes’ relationship with his wife Jocelyn, his humor, and his love for others:

“I want the audience to know one thing. When [Colmes] first got sick — and I don’t want to get too detailed into what had happened, — he came in my office and we had a long, really deep, personal chat. We talked about our deep friendship, we talked about how blessed we were, we talked about what good friends we had… He said “What I’m most worried about is Jocelyn.”

“He wasn’t thinking about himself,” Hannity recalled, saying that the conversation perfectly captured his friend’s selflessness.

Earlier in the day, Hannity tweeted out a picture of the pair as well as a prayer request for Colmes’ family: 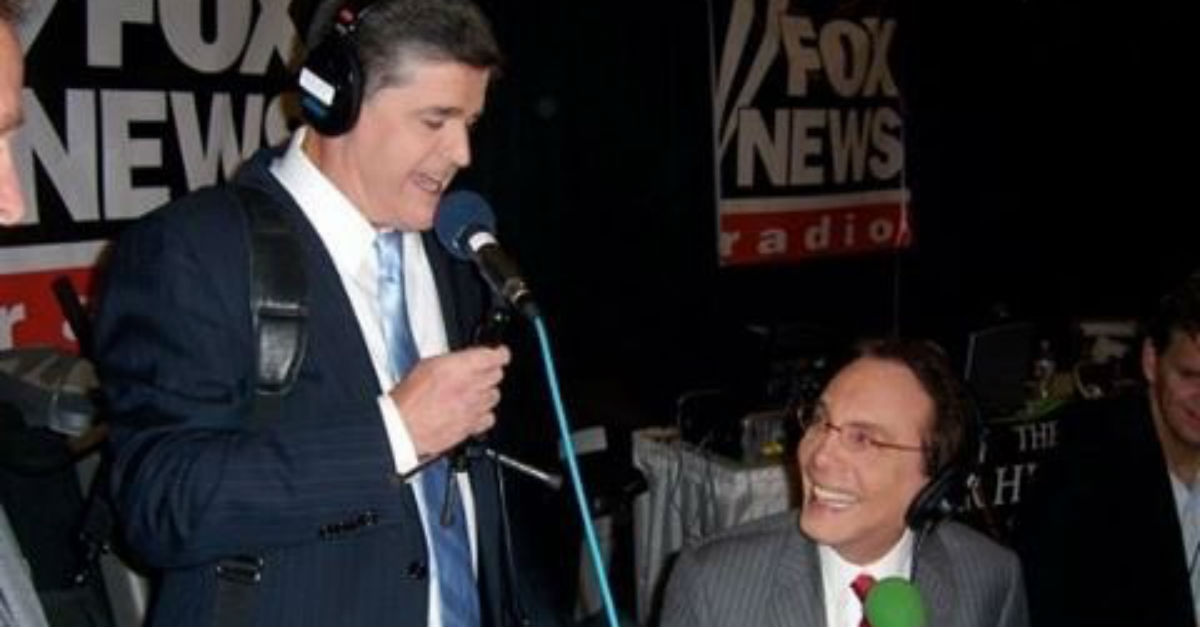