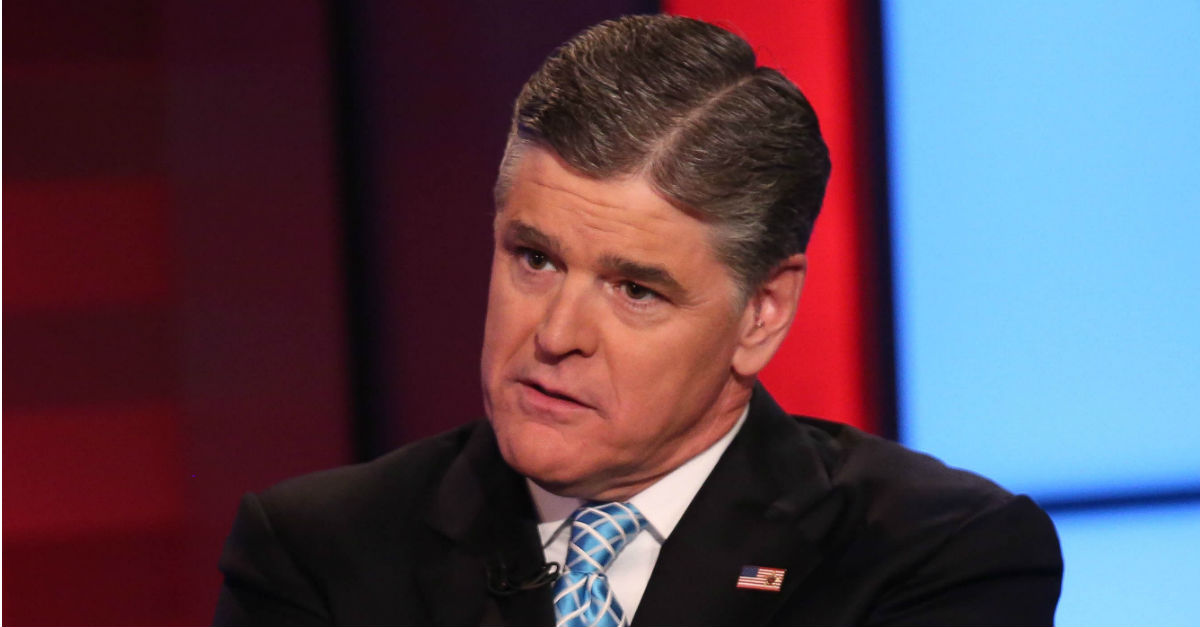 The public is split after advertisers got involved in the fallout from Fox News anchor Sean Hannity’s comments on the sexual misconduct allegations made against Roy Moore.

Hannity was heavily criticized last week after implying that one of the alleged incidents between Moore and an accuser, who said the Alabama senatorial candidate touched her over her underwear and tried to force her to touch his genitals when she was 14 and he was 32, was consensual. Many in the public responded by calling for advertisers to pull their ads from Hannity’s show or risk losing business.

Keurig was one of the many companies called to action in a #FireHannity hashtag campaign. The company, which is widely known for its coffee pod brewing system, attempted to stave off pressure from Hannity’s critics by announcing that it had “worked with [its] media partner and FOX news to stop [its] ad from airing during the Sean Hannity Show.”

Angelo, thank you for your concern and for bringing this to our attention. We worked with our media partner and FOX news to stop our ad from airing during the Sean Hannity Show.

While the decision drew praise from some quarters, fans of Hannity or his show called for their own boycott with the hashtag #BoycottKeurig.

I have a feeling sales will be in the toilet this Very Merry Christmas season. Disappointed at @Keurig #Hannity has the highest ratings right now so yeah that was pretty stupid to pull the ads. #BoycottKeurig and #BoycottTheNFL 🖕🏻

A thread for those making the sound decision to #BoycottKeurig and drink good coffee at home. 1/

Though Keurig has received special attention for its actions, other advertisers have also announced their intentions to pull their ads from Hannity’s show.

Four women in total have accused Moore of inappropriate conduct, prompting several of his would-be colleagues to ask that he “step aside.”