The event is scheduled for Monday, April 17, 2017, and will be hosted, as is tradition, on the South Lawn. The event is open to families with children under the age of 13.

RELATED: The first visitors to the White House were in for a YUGE surprise

The White House Visitors Office oversees activities such as the Easter Egg Roll, the National Christmas Tree festivities and White House tours. Positions in the office were not immediately filled following Trump’s inauguration, leading to a delay in White House visitor tours.

This also caused speculation as to whether or not the Easter holiday tradition would continue.

A press release from the White House explained the First Couple’s dedication to the historical event:

The White House Easter Egg Roll is a timeless White House tradition, dating back to 1878 and the presidency of President Rutherford B. Hayes. The President and First Lady are honored to continue the traditions of the past, while weaving new traditions into the fabric of our Nation’s history.

More information about obtaining a ticket via the online lottery, which is free and open to the public, is available here. 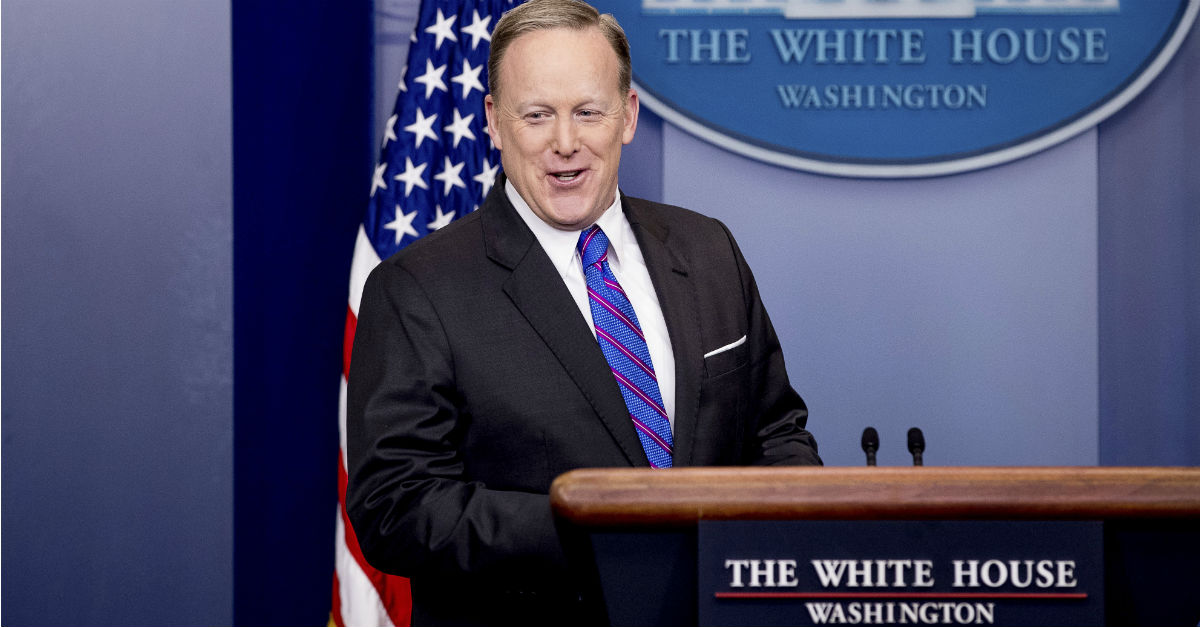