There, he spoke of the actions taken during his first month in office as they lined up with his campaign promises.

Following the address, White House Press Secretary Sean Spicer shared the results of a CNN poll of the crowd reaction.

RELATED: These congressional Democrats refused to stand for an emotional moment in President Trump’s joint address

According to CNN, the reaction was overwhelmingly positive:

It’s safe to say that Trump’s addressed was received well by those who watched it:

58% before speech
69% after speech pic.twitter.com/3GjO9dD5na

CNN provided a thorough breakdown of the numbers. 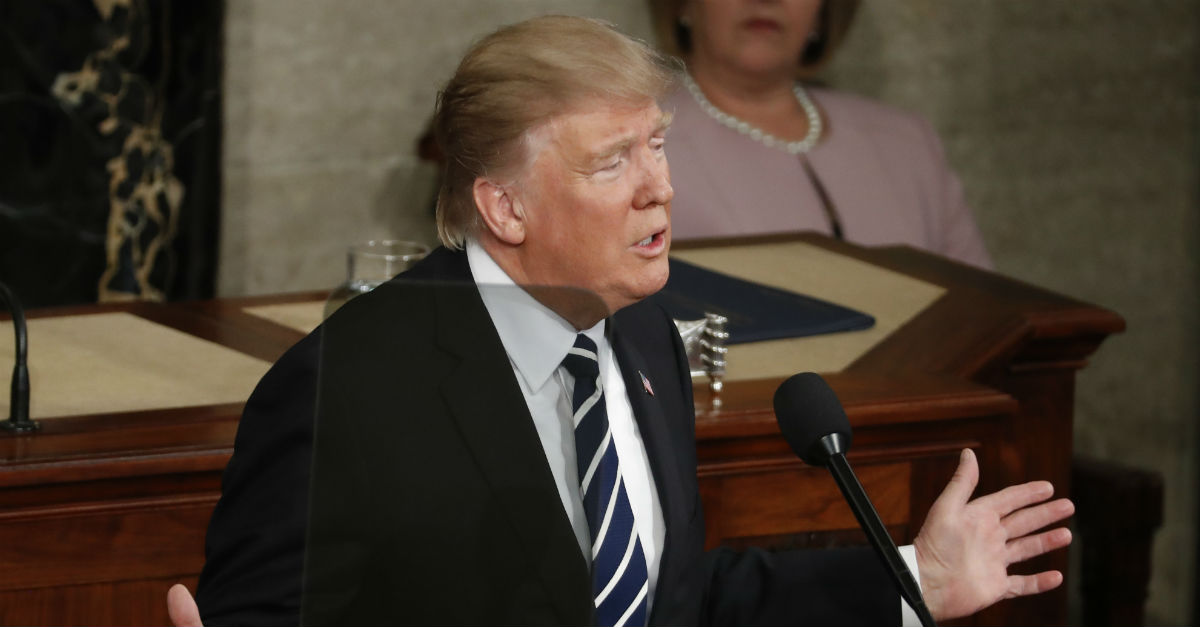