Attorney General Jeff Sessions recently came under fire when it was discovered that he had two undisclosed meetings with Russian Ambassador Sergey Kislyak during the 2016 campaign.

In fact, Sen. Claire McCaskill (D-Mo.) criticized Sessions’ actions by saying she would never meet with a Russian ambassador.

I've been on the Armed Services Com for 10 years.No call or meeting w/Russian ambassador. Ever. Ambassadors call members of Foreign Rel Com.

“I’ve been on the Armed Services [Committee] for 10 years. No call or meeting [with] Russian ambassador. Ever,” she tweeted.

Unfortunately for McCaskill, her own Twitter history showed that she had met with and called a Russian ambassador — twice.

Off to meeting w/Russian Ambassador. Upset about the arbitrary/cruel decision to end all US adoptions,even those in process.

Twitter users were quick to point out the discrepancy:

McCaskill responded to her Twitter history with the following:

4 years ago went to meeting of many Senators about international adoptions. Russian Amb also attended.

“[Four] years ago went to meeting of many Senators about international adoptions. Russian [Ambassador] also attended,” she justified.

RELATED: Attorney General Jeff Sessions says that he is prepared to take the next step in the midst of his Russia controversy

Sessions revealed on Thursday morning that he was prepared to recuse himself if necessary. Similar actions lead to the early resignation of former National Security adviser Michael Flynn. 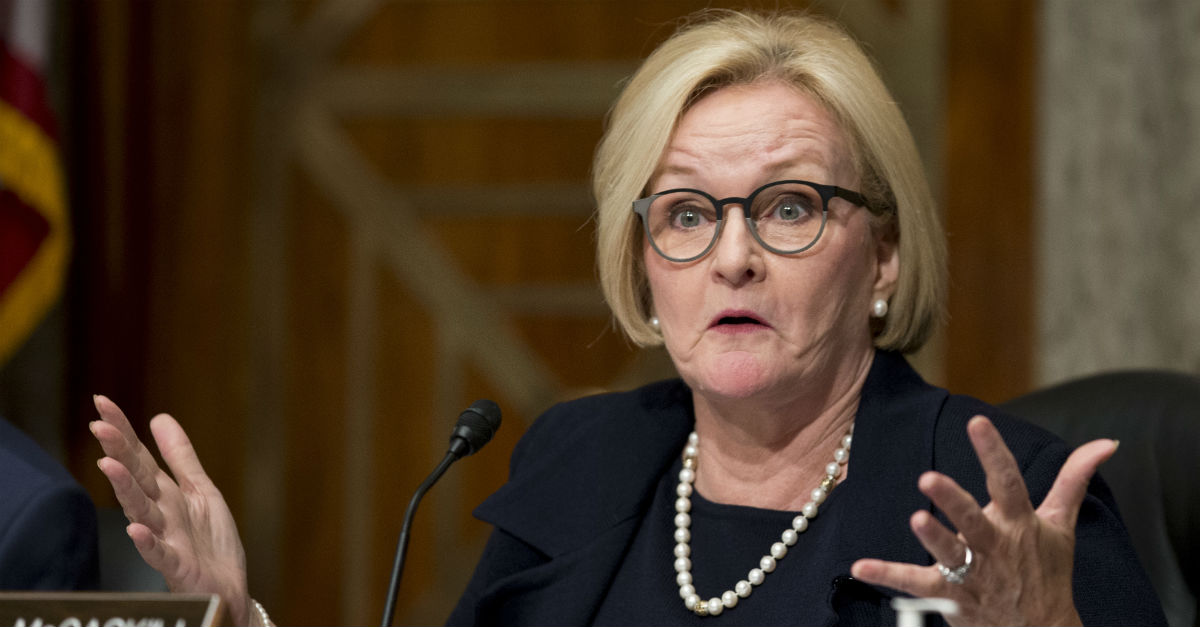