On Monday afternoon, Fox News host Shepard Smith took a swipe at Kellyanne Conway, the much talked about advisor to President Donald Trump. In recent months, Conway has come under fire for several confusing comment she has made to the media, including coining the phrase “alternative facts.”

Conway recently implied that President Trump may have been spied on by the government via his microwave.

“We really don’t quote [Conway] much anymore because, well, history,” Smith said before he explained her recent comments about microwaves.

RELATED: Fox News’ Shepard Smith lashes out again at the White House for “lying” after the latest Mike Flynn stunner

Smith went on to assert that microwaves were not spying on the president.

“Microwaves do not not turn into cameras. Fox News can now confirm microwaves heat food,” he said. “Cameras take pictures.”

Just last week, Smith made headlines for a different critique of the Trump administration.

“The president, as far as I can tell, hasn’t answered questions on anything from reporters since this Russia story began building,” Smith said on his program.  “He said Russia is a ruse, that it’s all fake news, but that the leaks are real, something that really can’t live together.” 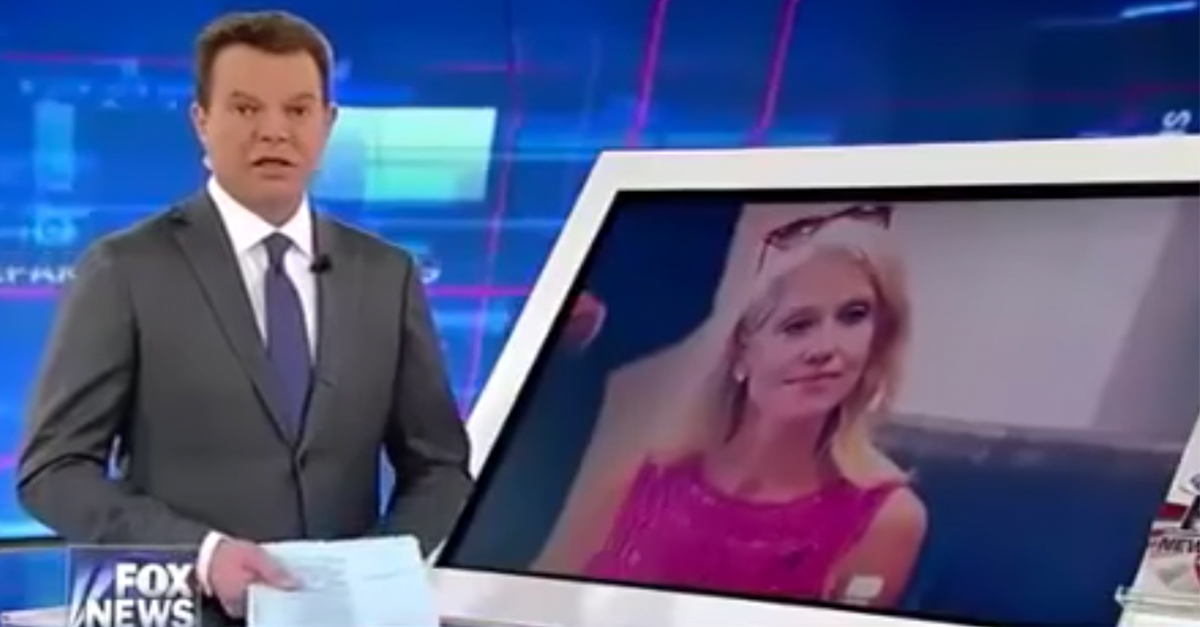