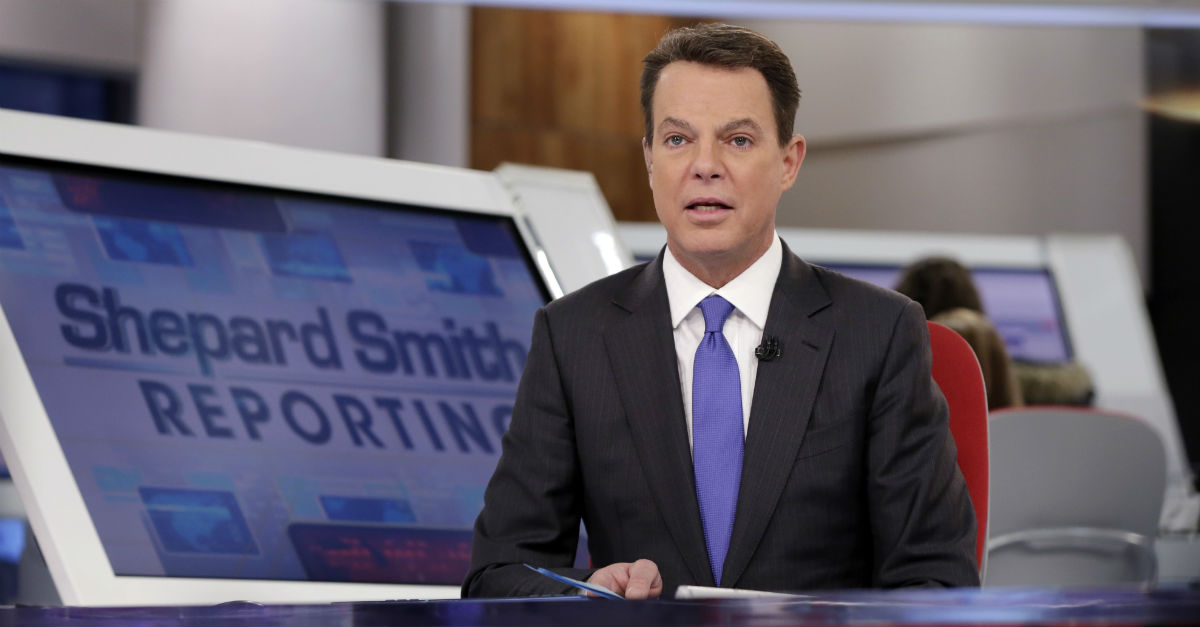 Study what General Pershing of the United States did to terrorists when caught. There was no more Radical Islamic Terror for 35 years!

“Well that’s what the president tweeted,” he said while reporting live. “Helpful? I don’t know.”

Trump was referring to a highly debunked myth that United States Gen. John J. Pershing discouraged Muslim terrorists in the Philippines by executing them with bullets dipped in pig’s blood. According to The Hill, members of Trump’s team were well aware that the story was inaccurate, despite allowing Trump to repeat it multiple times to crowds.

“Of course the problem with this is it isn’t true,” Smith echoed the report.

“It’s just not what happened, but there’s the presidential input for the day,” he added.