Shepard Smith took a side in the Donald Trump-CNN showdown 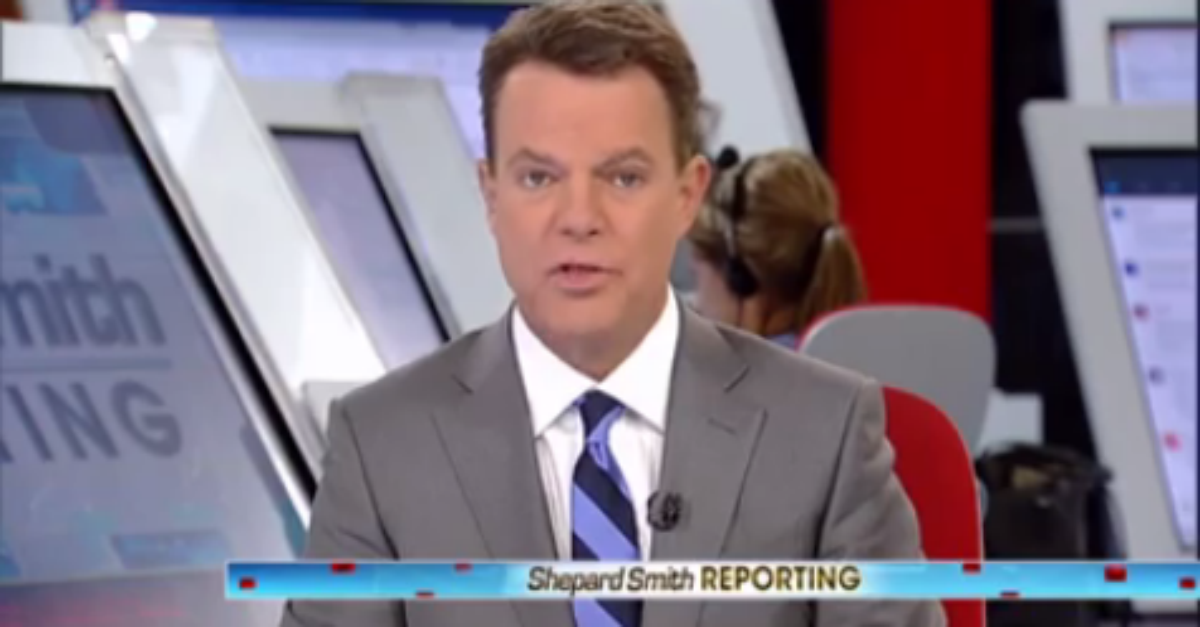 “You are fake news,” Trump yelled. Acosta responded by asking if he could have a chance to ask a question, since Trump attacked the news organization. Trump said that he could not. The men exchanged more words in kind.

While reactions to the fallout were split, an unusual voice stepped in to support CNN.

Fox News anchor Shepard Smith restated the events of the press conference, then offered a professional observation on the matter in regards to CNN’s handling of the controversial report:

“Though we at Fox News cannot confirm CNN’s report, it is our observation that its correspondence followed journalistic standards, and that neither they nor any other journalist should be subjected to belittling and delegitimizing by the president-elect.”