Though Hannity said that Smith was a “friend,” he briefly ranted about him being “so anti-Trump” while speaking to White House national security aide Sebastian Gorka.

RELATED: Sean Hannity was so irritated by a Joe Scarborough segment that he spent an entire monologue attacking him

Smith responded to Hannity’s segment by saying “Sometimes facts are displeasing. Journalists report them without fear or favor” in a statement to Mediaite.

This certainly isn’t the first time Hannity has made a point of going after someone who dared criticize the president. Hannity has also had no problem with publicly bringing up his personal disagreements, including those had with fellow co-workers, in the past. 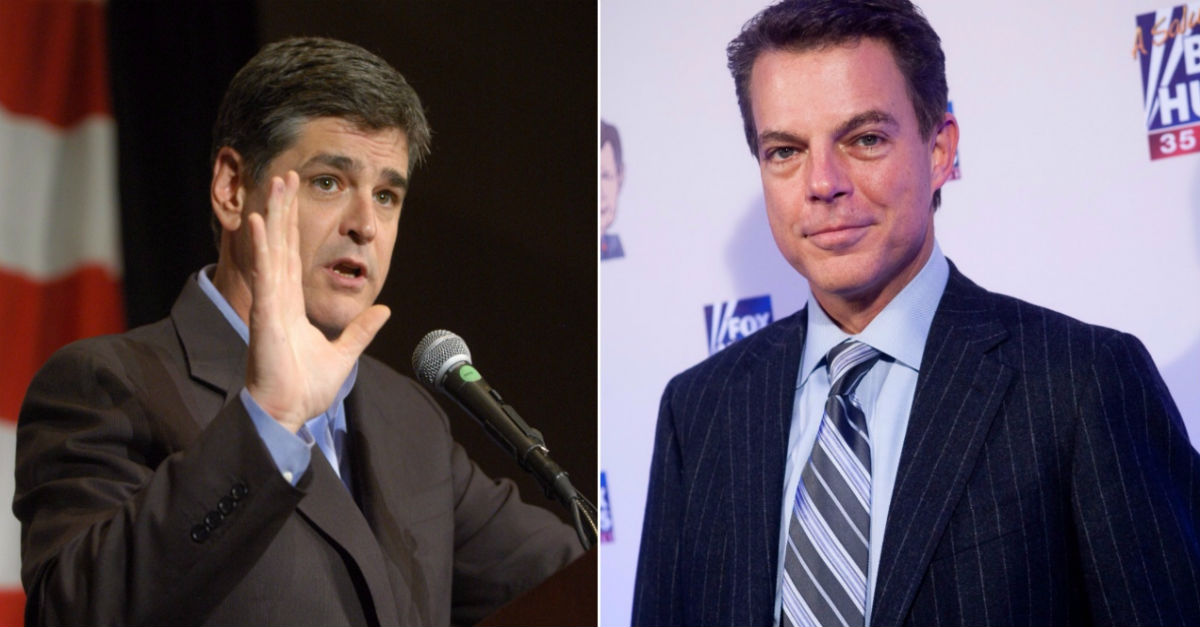