CNN published an article regarding an amendment that Sen. Ted Cruz (R-Texas) introduced to place in the Republican-backed health care bill.

But, when the article was shared on Twitter, CNN referred to the senator’s amendment as the “so-called Consumer Freedom amendment.”

RELATED: There was a big blow up at Fox News over the Russia scandal, and former President Obama came up

Weird… my search for tweets from CNN mentioning the “so-called Affordable Care Act” turned up no results. https://t.co/fizqTwu9uy https://t.co/hT2GxI3pff

Needless to say, he didn’t find anything. 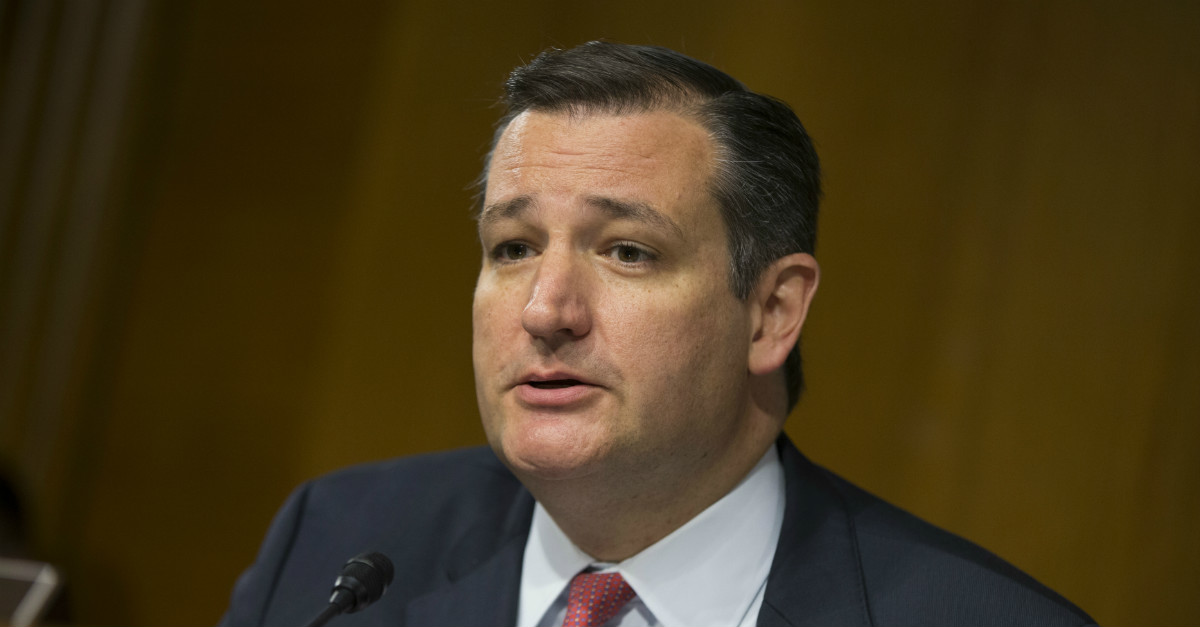