It has now been revealed that several members of President Trump’s cabinet have had some form of communication with Russian Ambassador Sergey Kislyak.

And as of this week, so did members of Democratic presidential nominee Hillary Clinton’s campaign.

“The fact that Russia is being demonized in that sense comes very strange to us. And we are really sorry about that,” he said. Peskov denied any “collaboration or serious communication” between the Russian government and the Trump campaign.

Peskov also spoke of America’s “very, very stable political tradition,” saying that it’s “simply impossible” for another country to so easily intervene in the election process. He shared Russia’s thoughts on domestic affairs: “We will never let anyone to put his nose in our domestic affairs, but we’re quite reciprocal in that attitude when it comes to other countries.”

On the ambassador’s meetings, particularly the communication had with current Attorney General Jeff Sessions, Peskov said that he was “talking about bilateral relations.”

When asked by Zakaria about the nature of Kislyak’s meetings with those close to Clinton, Peskov’s answer was described as vague. Regardless, Peskov said that all communication was regarding future of bilateral relations between the two nations, and that the campaign was not discussed. 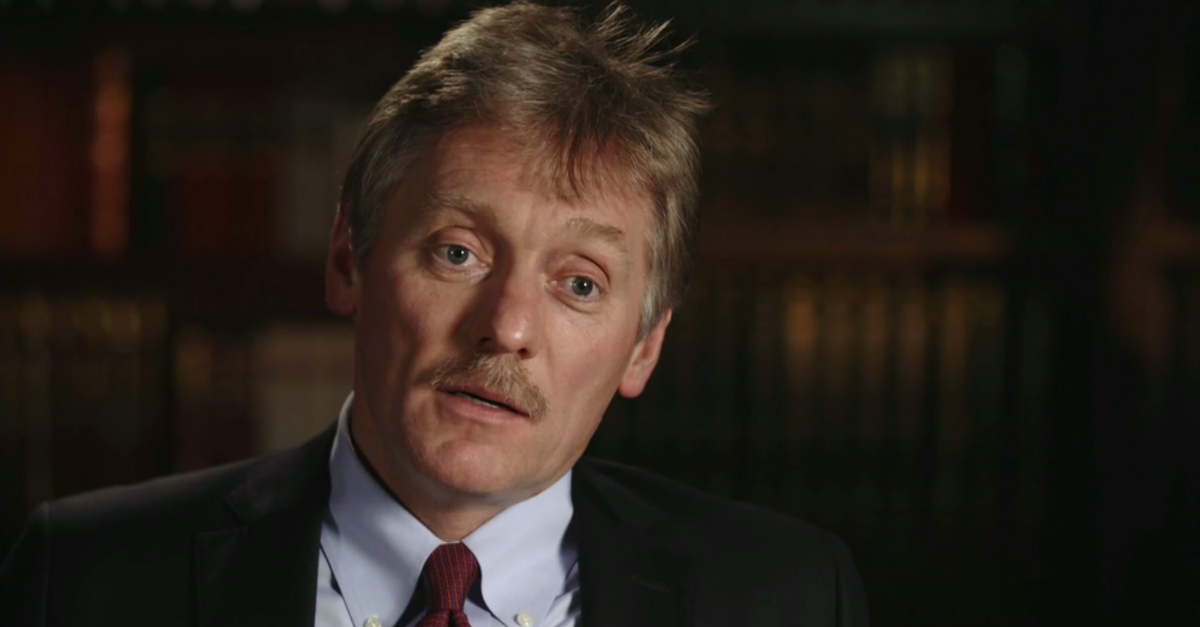