The evening garnered many headlines, most of which had to do with critiques of President Donald Trump said from the stage. At least one member of the current presidential administration believes that this is because Americans are tuning out political awards shows.

During a Monday morning appearance on “Fox News Channel,” White House counselor Kellyanne Conway criticized celebrities who spoke out for their politics during the show. Many celebrities, including Stephen Colbert, Alec Baldwin and Donald Glover criticized President Donald Trump and his White House.

Conway ridiculed the celebrities for how she perceives they pamper themselves before an awards show.

“They got plucked and published and waxed and some didn’t eat for two months — and all for what? To sound the same?” Conway said. “They have a right to speak, but … Between the Emmys, the Miss America Pageant was very politicized, our sports have become very politicized — and it looks like the ratings are suffering.”

According to Conway, citizens around the country are beginning to tune celebrities with a political agenda out of their lives.

“It looks like America is responding by tuning out because they want you to stick to your knitting, they wants you to, in this case, read the stuff other people write for you — and so welcome to their opinion, but how does it really fit?” Conway said.

11.3 million viewers tuned into the 2016 edition of the show. Final viewing numbers have not yet been released. 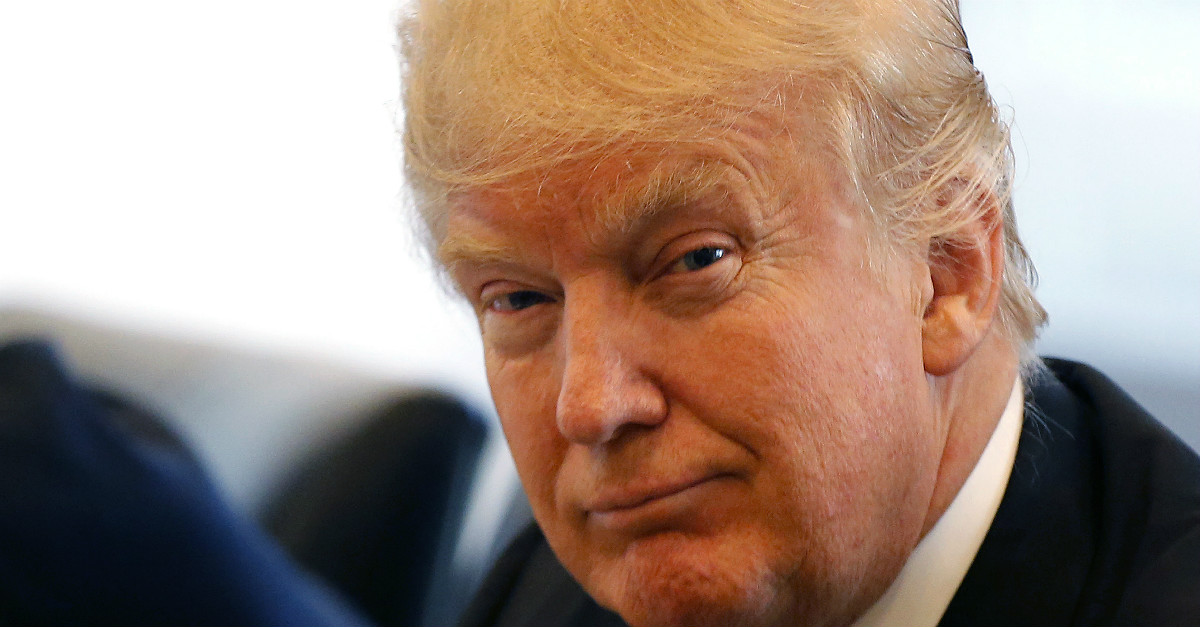