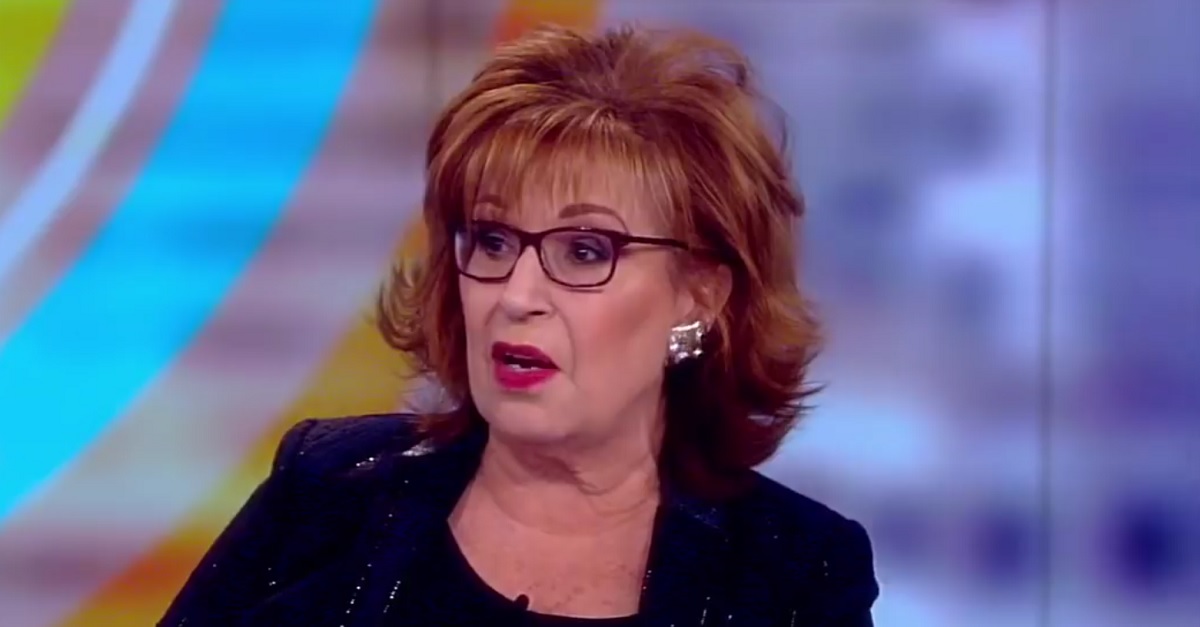 In a segment blasting President Donald Trump’s recent interview with the New York Times, “The View’s” Joy Behar said Trump wasn’t tweeting about the hosts of the daytime show because “he’s scared of us.”

Trump, a near-constant Twitter user and the President of the United States, has never hesitated to send disparaging tweets about his opponents: men, women, political, personal, etc.

RELATED: Donald Trump’s ex-campaign manager exploded on “The View” in defense of his president

But for all they talk about him, Trump hasn’t really reciprocated, writing relatively little about “The View” — especially since the departure of Rosie O’Donnell, someone who he’s tweeted about nearly 100 times over the years.

Rosie O’Donnell went after me again on The View in order to stir up her failing ratings. Nothing will help her–@Rosie always fails.

Unlike shows like “Morning Joe,” a favorite — and frequent — target for some time, Trump has tweeted about “The View” maybe once every other month. In 2015, he only talked about them seven times; in 2016, just six times; and last year, never.

Someone said to me, at one of my shows — ‘How come Donald doesn’t go after you girls at ‘The View?” I said I think he’s scared of us!

Behar didn’t stop there, following with:

And what is he even gonna say about us? He can’t get me. You want to say I’m old? Okay, I’m old; I’m fat? Okay, I’m fat. You’re stupid? I’ve heard that before. Not funny, have no talent? He said all of that about me already. So keep it coming!

At this time, Trump has not responded to the broadcast — which saw Ana Navarro call him out for “24 false claims, another word for lies, in a 31 minute interview” and Behar pile on, calling him a “pathological liar” who “can’t control” whether he tells the truth.

“He sounds like a crazy person on the subway — I swear,” said Behar.